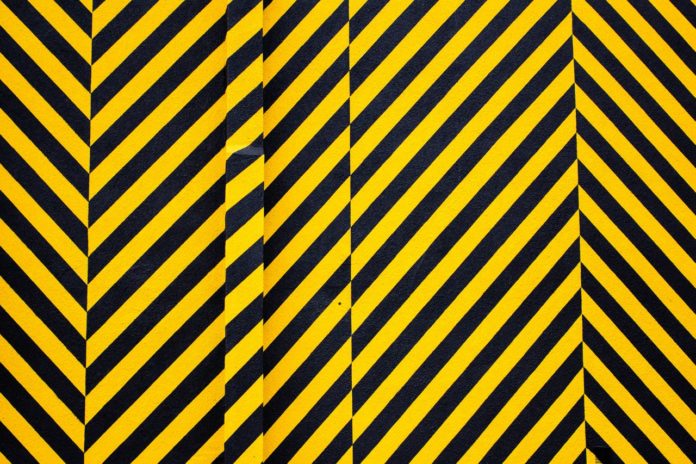 The Patriots for Economic progress (PEP), says they are saddened by the statement issued by Presidential spokesperson Amos Chanda to the Zambia Center for Inter-Party Dialogue (ZCID) on how to conduct the on-going dialogue process.

PEP President Sean Tembo said that the statement by government by the Presidential press undermined the independence of ZCID but also had the effect of casting aspersion on the capacity of ZCID on the ongoing national dialogue process.

He added that ZCID could not take instructions from state house, or indeed from any individual or institution.

“If the Patriotic Front had a suggestion on how the on-going national dialogue process can be enhanced by incorporating other players such as the church.” he said.  “The right approach would have been to table a proposal to ZCID board through their two representatives to the board, and not to shout instructions to ZCID, through state house.”

Mr. Tembo explained that by virtue of Mr chanda  issuing instructions to ZCID shows that state house was essentially creating an impression that the ZCID board is made up of puppets who report to the statehouse.

“On the basis of the foregoing, I wish to call upon ZCID, an institution to which I belong as the board member, to immediately issue a clear and unequivocal statement advising state house to stay  away from interfering with the operations of the Zambia centre for inter party dialogue” he added.

Mr Tembo threatened to resign from the board of ZCID if the institution failed to issue a statement within 48 hours rebuking state house interference.

The Zambia Hockey Association (ZHA) has implored government to financially support the Women's National Team as the 2022 Hockey Africa Cup of Nations draws...