President Edgar Lungu has said he is seriously considering constituting a commission of inquiry to get to the bottom of the gassing and mob attacks which some parts of Zambia have experienced in the past few weeks.

President Lungu assured members of the public that all the culprits behind the gassing attacks will be brought to book regardless of their standing in society.

The enemy will surely be defeated, without any doubt, and life will return to normal for our people sooner than later,

The President expressed gratitude towards citizens who have played a major role in rescuing victims that have almost been lynched by mobs that accused them of being among the people behind the gas attacks.

He stated that these people include headmen, headwomen, religious and community leaders, civil servants and individual citizens.

Your Samaritan gesture of citizen patriotism and good neighbourliness is highly commendable,

The President also thanked the men and women in uniform for their gallant efforts to restore order and peace.

Their work is not over, neither is ours. As commander-in-chief of the defense forces and Head of State and government, I want to promise Zambians that the enemies of our people will be crushed and buried,

He has also warned other individuals, headmen and women, religious, civic and all community leaders that encourage mob justice that the law will soon catch up with them.

The state shall catch up with the enemies of the state and isolate them from the Zambian population,

President Lungu said this today in parliament during his state of the nation address on the progress made in the application of the national values and principles. 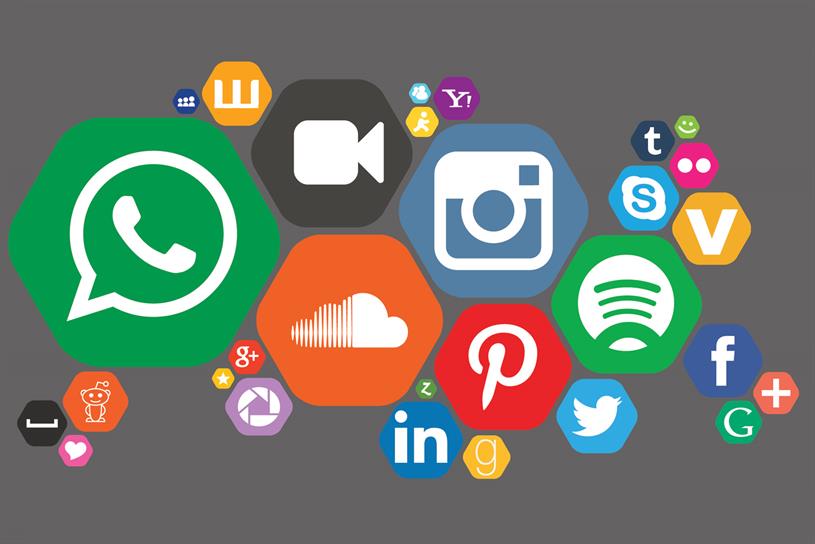 Previous article « COMEDY: NOT ONLY FOR LAUGHS BUT ADVOCACY ON SOCIAL MEDIA

Next article INNOVATION A SOLUTION TO ECONOMIC CHALLENGES -KAFWAYA »
-->