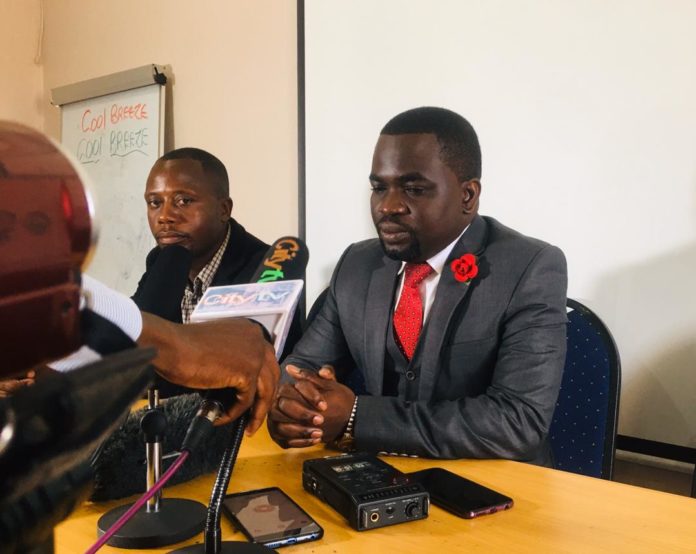 New Congress Party (NCP) President Peter Chanda has bemoaned the continued malicious campaign tactics that have stormed the political scene in the country.

Speaking during a press conference recently, Chanda said it is his party’s desire  to redefine the art of politics by creating a better change and ensuring that the truth finds its space in the political arena.

Chanda said it is sad to note that political parties have continued to pedal lies.

He said people are tired of listening to the same things and the propaganda is just too much.

Chanda said the people of Zambia should open their eyes and believe the truth, unlike the lies that are spreading.

He further added that political parties should be open enough to provide credible checks and balances.

Chanda commended the ruling Patriotic Front (PF) for doing extremely well in many areas, even though it is known that there are certain areas that need serious attention.

He said politicians should not always be politicking because when an election is over, what follows is politics of development, where parties should engage Government in areas where they feel they can do better if they do different projects which is a sign of checks and balances.

The NCP leader said looking at 2019 a lot of progress has been made on certain policies that had been advocated by political parties and among them is that the party begun to advocate for a gold reserve that the country is receiving and the Central Bank is working on it.\

He said another commendable move was the legalisation of marijuana, which Government came to terms and understood that this is an economic component which should not be left out.

He said in as much as his party is in opposition, they can be able to do something better and come up with the best alternative solutions that will ease the pain of the people of Zambia, as well as create a viable, economically strong country.

Football Association of Zambia (FAZ) has assured clubs that the delay in starting the women's football league will be dealt with utmost urgency. FAZ Coordinator...