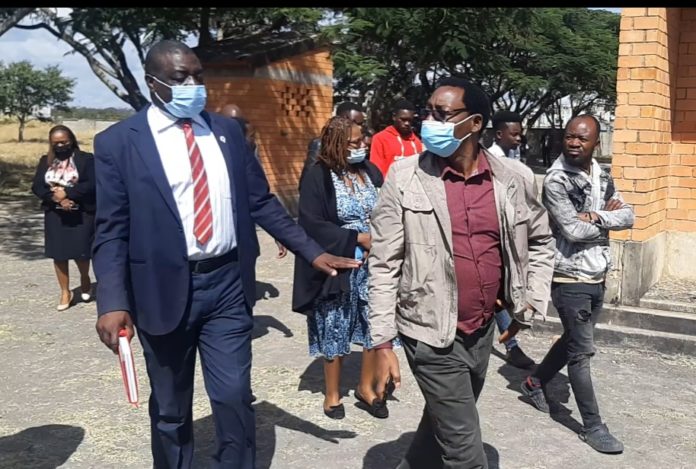 ”We approached certain suppliers via what is known as supply and fix. So there will be doing works together with Residents Engineers using the materials that we have already procured. We are also engaging more suppliers to come on board based on what is on our priority list with regards sanitation,” Namangala said.

He said that the renovation works will be done in phases starting with the installation of broken toilets and missing bathroom taps.

”We particularly want to intensify our renovation works during the time when the students are away if we were to do things correctly,” he added.

Meanwhile, Dean of Students Dr Jason Mwanza urged students to be security conscious by ensuring that the newly installed water and sanitation fittings are not vandalised by fellow students and people who do not belong to the university.

”People who will be found vandalising the installed items will be brought to book and the sanctions in the UNZA yellow book will be sternly applied. However, we do not want the students to come to the disciplinary committee, rather, we want students to take a preventive measure,” Mwanza said.

And UNZASU Prime Minister Victor Nyambe said that the tour of hostels by the deputy vice chancellor was necessary in order for him to understand the many problems that students are facing in their halls of residence.

The National Traders and Marketeers Association of Zambia (NATMAZ) has appealed to well-wishers to come on board and donate face masks to markets across...