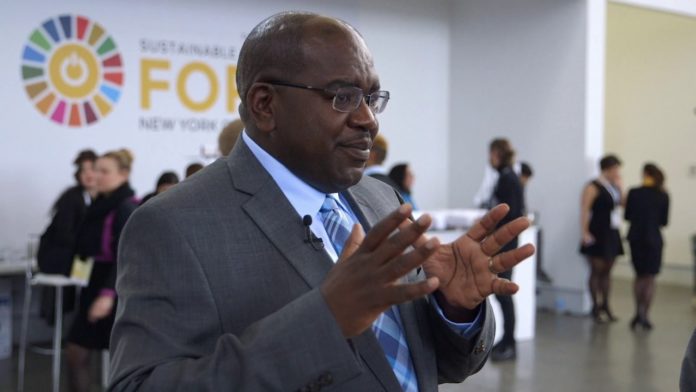 Zambia has today confirmed two cases of the novel Coronavirus, making them the first recorded in the country. A husband-and-wife pair tested positive for the disease after returning from a holiday in France on March 15.

The couple was placed under self-quarantine due to their travel history and were visited by health workers 24 hours later, who discovered that the husband had developed a fever and flu-like symptoms. At that point, tests were conducted, Dr. Chitalu said

The couple’s two children, who had travelled alongside them, tested negative for the virus, while both parents tested positive, although the wife remains asymptomatic, according to the minister.

The health ministry says the entire family remains under isolation in a designated facility in Chilanga, south of Lusaka City, where the husband’s symptoms are already beginning to show signs of improvement.

The news comes after a decision by government on Tuesday to begin closing schools by the end of the week. The government also said it intends to train an additional 500 hundred health workers to deal with the unique challenges presented by the novel coronavirus threat.

Dr. Chilufya further commended the surveillance officers at the various ports of entry and the health workers assisting in building awareness of the coronavirus outbreak and the preventive measures that can be implored.

He added that the team is currently making follow ups with people that disembarked off the plane in Zambia with the family due to being in contact with them and will also be tested for covid-19.

He urged the public to stay calm and adhere to measures that the government have put in place to prevent a spread of the disease and to avoid unnecessary movements.

The minister also called on the general public, churches, civil societies, and other places of gathering to continue to adhere to the measures the ministry has put in place to control the spread of COVID-19.

The virus emerged in Wuhan, China last December, and has spread to at least 159 countries and territories. The World Health Organization (WHO) has declared the “outbreak a pandemic.”

Out of over 200,000 confirmed cases, the death toll now exceeds 8,000, while more than 82,800 patients have recovered, according to Worldometer, a website that compiles new case numbers.

Government has suspended customs duty  and Value Added Tax (VAT) on medical supplies used in the fight against Covid-19 for an initial period of...