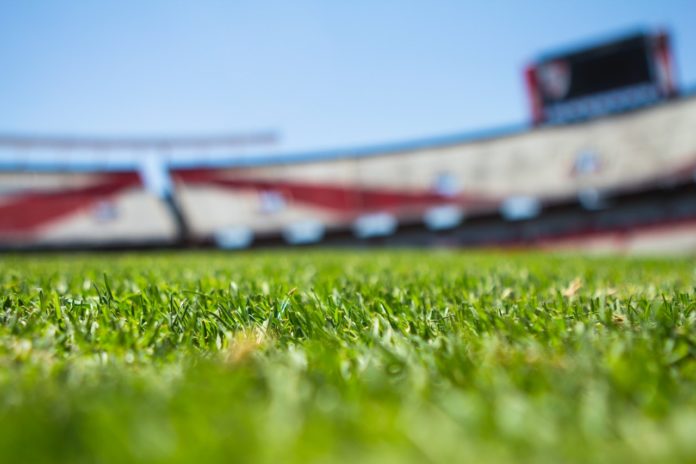 Speaking during a media briefing at Football House Mwape said that his lads will leave for Ivory Coast on Thursday where they are expected to acclimatize with the weather as well as play some practice matches with local sides.

Striker Grace Chanda who missed the Council of Southern African Football Associations (COSAFA) completion has also been named in the squad.

Meanwhile, Spanish based striker Barbara Banda who has also been included will team up with her colleagues in Abidjan before heading to Accra for the tournament.

Zambia is in Group B alongside Kenya, Nigeria and South Africa.

The tournament kicks off on November 17 to December 1.

Drug Enforcement Commission (DEC) has arrested a 44 year-old Lusaka businessman for forgery. Christopher Banda, 44, on dates unknown but between 1st April, 2017 and...