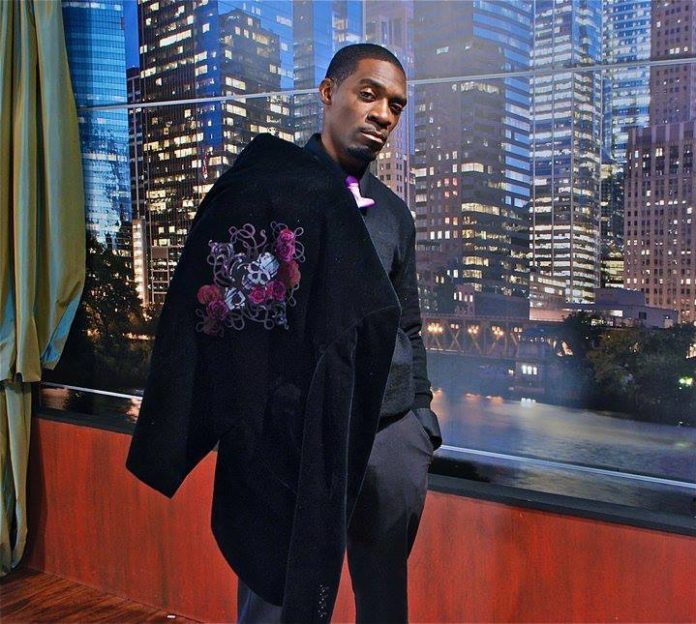 The Zambia Association of Musicians (ZAM) has bemoaned the low gross value added by the Entertainment Industry to the country’s Gross Domestic Product (GDP).

Association President Tivo Shikapwasha said that it is saddening to see how the sector has continued struggling in its contribution to the national revenues compared to other sectors.

Mr. Shikapwasha noted that music like any other business requires collaboration with other stakeholders within the industry.

Commenting on the Central Statistical Office (CSO) monthly report that ranked the Art, Entertainment and Recreation Industry to be the least contributing sector to GDP, Mr. Shikapwasha singled out lack of appreciation from corporate entities to be a major downside.

“Corporate organisation often turn to music and entertainment in general to facilitate all sorts of advertising, media communication to sell and endorse their products, but there’s need for them to value the worth of the artists,” Mr. Shikapwasha lamented.

The ZAM president however wondered why promoters and corporate bodies opted to spend large sums of money on foreign entertainers when the same can be done to local artists.

Mr. Shikapwasha added that the argument of empowering foreign artists on the basis of them having bigger brands does not apply as the artists should be appreciated in their respective countries.

He also called on government to consider formalizing sales tax that would be collected from the sector as it would boost the country’s GDP.

And Mr. Shikapwasha noted that artists in countries like America are capable of running businesses due to the country’s recognition of the entertainment sector as formal.

He also called on government to improve the regulations of stakeholders that advocate for the music industry such as promoters.

Government has noted concerns from various stakeholders over its position in relation to Gold and the partnerships ZCCM Investments Holdings Plc has entered into...