Civil Society Organizations have questioned the disbursement of the presidential empowerment fund in Lusaka district which has a looming mayoral election saying it amounts to electoral malpractice.

Speaking when he appeared on Unza Radio’s Lusaka Star program, Governance, Elections, Advocacy and Research Services (GEARS) Initiative  Executive director McDonald Chipenzi said it is wrong for the people who are in charge of the presidential empowerment fund to start distributing the money at this time on the electoral calendar.

Mr. Chipenzi said it is an electoral malpractice for the Chairperson of the Presidential empowerment fund to start distributing the money when all along they did not bring the money in Lusaka.

He stated that the action amounts to vote buying and electoral blackmail.

Mr. Mwape further condemned the selective disbursement of social cash transfer based people’s party affiliation saying those from the opposition are discriminated against.

Meanwhile speaking during the same program, Zitukule Consortium executive director Nicolas Phiri charged that if government is eager to give this money they should take it to other districts who need it the more.

Mr. Phiri lamented that Zambia has given too much power to politicians which makes them to do anything they want.

“Zambians even know that apa manje babwela kuticaya don’t kubeba, (they have come to deceive us) but go ahead and praise and worship these people and encourage them to loot more” Said Phiri.

In the meantime, Mr. Phiri has on behalf of over 800 Zambian citizens petitioned the speaker of the National Assembly of Zambia to hear the impeachment motion in the next seating of parliament.

He demands to know if the President in deed breached the constitution as claimed by the members of parliament who want the President to be impeached. 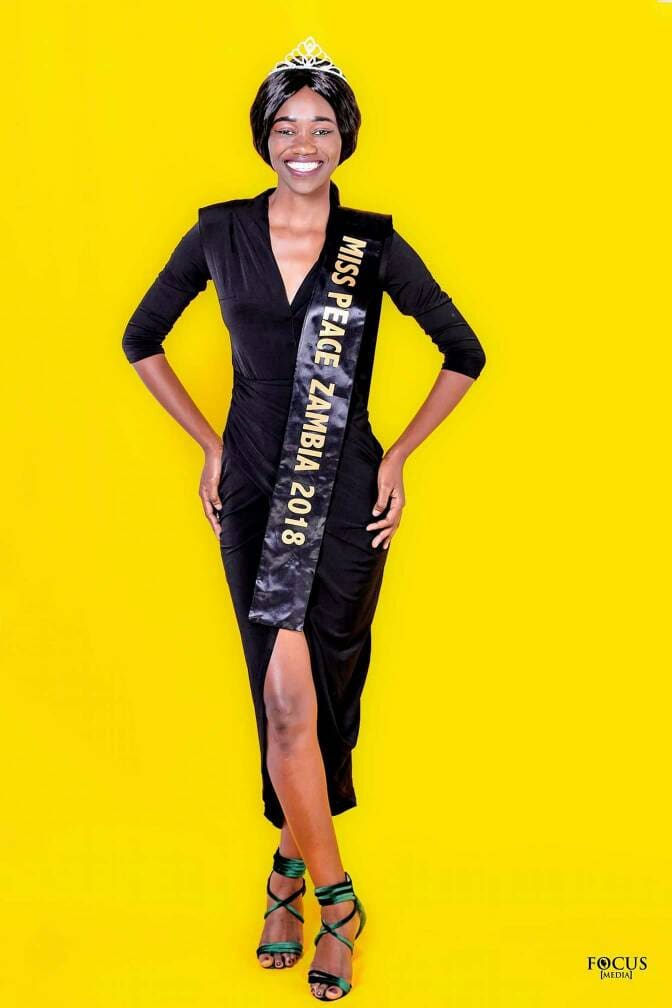