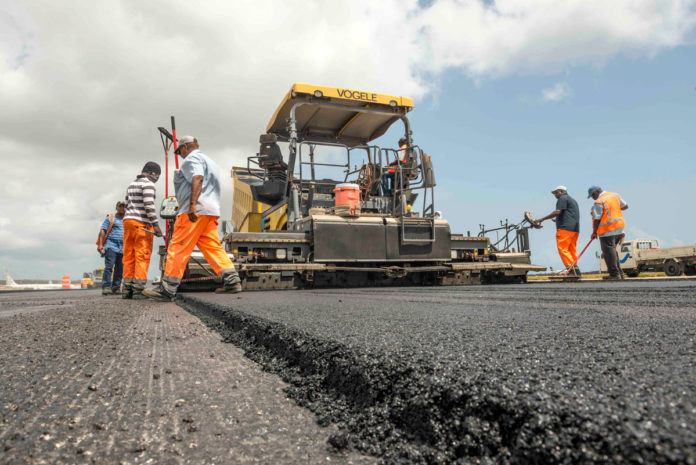 Lusaka motorists have complain over the delayed rehabilitation of Kamloops road and streets lights.

In an interview with Lusaka Star, a motorist, Alick Banda said the road is in bad condition leading to cars having unnecessary shocks and contributing to congestion.

A pedestrian Elina Ngoma also complained that it is hard for her to cross the road at night time due to lack of street light through out the road which can lead to accidents.

She and other road users are appealing to the authority to look into the matter and work on the road.

Meanwhile Lusaka City Council public relations officer George sichimba said the money for rehabilitating the road has been received from the Road Development Agency (RDA) and the works have commenced in Matero and soon Kamloops will be worked on before the incoming rain season.

He added that Kamloops road has been in a dilapidated state because the initial construction was done during last year’s rain season.

Mr. George sichimba said due to vandalism the street light cables were stolen but Lusaka city council has requested for ZESCO to supply them with cables for the roads.

He appealed to the general public to stop vandalism as it hinders the development of the country.