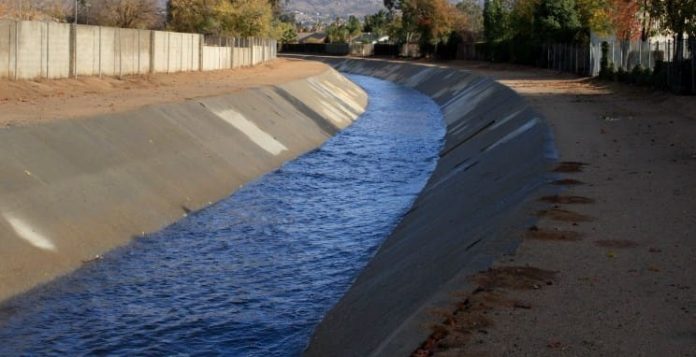 Consumer Unity and Trust Society (CUTS) has urged the Lusaka Water and Sewerage Company (LWSC) to be more responsive to public claims of possible water contamination.

CUTS has urged the LWSC to take quick measures when there are claims of any sort from the public especially this rainy season.

“We urge the LWSC to be more responsive to all claims concerning potential contamination of water. It is important that investigations be concluded before concerns raised by the public are dismissed,”CUTS said.

Tests conducted by the LWSC indicate that water sample collected from the parts of Nyumba Yanga, Kabulonga and Ibex Hill have confirmed that water from these parts is contaminated.

“We urge the LWSC to expedite the investigations into this matter as there already have been reports of consumers suffering from diseases such as diarrhea as a result of drinking the contaminated water,” CUTS further said.

And LWSC Managing Director Jonathan Kampata said the contamination is happening only within a brief period of time and that the situation is under control.

“The water from the source is not contaminated and this is an isolated instantaneous contamination,” he said.

CUTS has further called on the LWSC to look into the potential cause in the distribution network to prevent further illness being reported.

They have further called on the public to use official channels to immediately inform the LWSC of any contamination and follow precautionary measures as advised by LWSC.

CUTS further said, “In the interim we urge all consumers to heed to the advice given by LWSC and empty their water tanks at their homes and clean them before refiling them as precautionary measures. Further to this, during this period, consumer should ensure that they boil or chlorinate water before consuming it.”

And Max Mwale a Nyumba Yanga resident expressed disappointment in LWSC for not being so vigilant especially during this rain season.

“The LWSC should be on alert especially that this is the season that claimed many live last year due to cholera, they are supposed to be extra alert so that any call from the public is checked into,” he said.

The LWSC had earlier refuted allegations of the water contamination but confirmed later on that some areas of Lusaka were really had contaminated water.

The University of Zambia (UNZA) management has suspended eight (8) students for allegedly instigating a riot at the institution. UNZA Acting Head of Communication and...