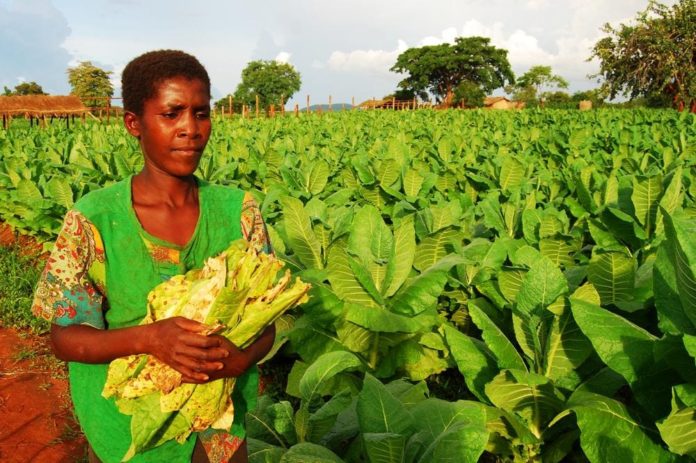 The Lusaka City Council (LCC) has banned the selling of unbranded tobacco products in markets.

The council has also banned smoking in public places.

LCC public relations manager, George Sichimba, has confirmed that the council has since put in place plans to make sure these illegal activities do not resurface.

Mr. Sichimba expressed disappointment that the unregulated trade in unbranded tobacco products had encouraged illegal importation of some products that may not be tobacco onto the Zambian markets by foreigners.

He has since warned of stern action against anyone that will be found going against the ban.

“People that are doing so, are doing it at their own risk because once they are apprehended, they will be penalized in line with Statutory Instrument number 12 of 2018,” said Sichimba.

The council public relations manager added that smoking in public is an activity that is endangering the lives of many non-smokers, who are always subjected to passive smoking.

He disclosed that the council has since activated a toll-free line that members of the public can use to report cases of smoking in public.

Meanwhile, some tobacco sellers have expressed disapproval over the ban imposed by the council.

One of the sellers, who only identified herself as Mrs. Mazeze, described the council’s decision to ban the trade in unbranded tobacco products as unreasonable, saying they were not forewarned or consulted.

“Why should they ban us from selling tobacco in markets when we are still seeing tobacco in packs being sold in almost every market and kiosk around the country? she questioned.

She wished the council had sensitized tobacco sellers before imposing any ban.

Another seller, who preferred to remain unknown, complained that the ban will affect him and his family economically as selling tobacco was his only source of income.

“It is the same tobacco. Just because ours is not packed does not mean we are selling something else,”  complained the visibly dissatisfied trader.

Kunkeyani  Tha Jedi has dropped a music video for the song ‘it’s okay’ which is the fifth track from his debut album titled “Kunkeyani”. The love vibes song dropped on July 19, 2020...