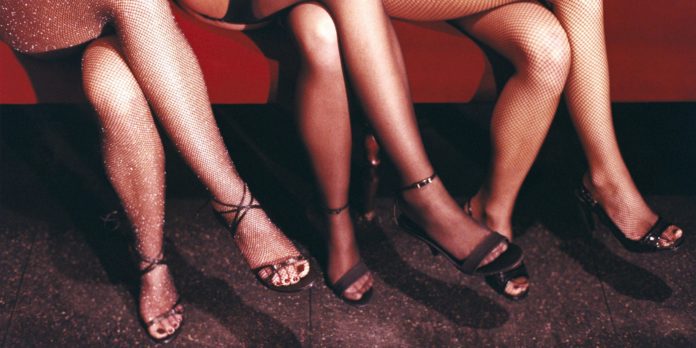 A Kabwe-based lawyer has called upon lawmakers to consider legalizing prostitution as an alternative of reducing sexual offences.

Mr. Mulilo Kabesha said it is worrying that despite perpetrators being given rigid punishments, there is still a rise in the number of sexual violations.

Let the legislature look at the consider legalizing prostitution as an alternative so that the perpetrators of sexual violence can look away from attacking innocent and defenseless children,

He further appealed to the public to not only concentrate on how perpetrators are punished but also find ways of how best victims can be protected.

Meanwhile, a University of Zambia student Edgar Lungu said legalizing prostitution will not solve any problem of sexual offences but will make it easier for prostitutes to work during the day.

I feel legalizing prostitution is not alright not only for moral reasons. It would not stop the occurrences of sexual offences because a person can still sexually violate a child despite them having where they can freely pay for sex,

He added that giving perpetrators of sexual violence stiff punishment should continue, as committing a sexual offence depends on one’s mentality and morals.

According to the United Nations Women, hardly a day in Zambia goes by without incidents of rape, defilement, physical and mental abuse being reported in various locations.