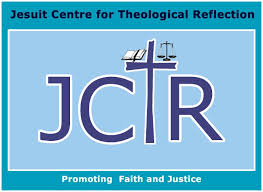 The Jesuit Center For Theological Reflection (JCTR) has commended government for the mass screening and testing done so far in Kafue.

Fr. Muyebe said through the minister of health’s daily national updates, JCTR has learnt that Marapodi, Bauleni, Matero and George townships are some of the communities in the spotlight.

It is a shuddering possibility that there might be a lot of undetected out there in our communities. The ministry of health must act very quickly to stop the spread of the virus in its tracks,

Fr. Muyebe added that JCTR is, however,  concerned that the Ministry of Health is very slow in getting its acts together to conduct mass screening and testing in these communities where recent cases have been reported.

It is evident that in most townships, social distancing and wearing of masks are not being observed, meaning the risk of the virus being spread is high hence the need for extensive testing,

Fr. Muyebe has since urged the ministry of health to proactively intensify mass screening and testing in the communities instead of just relying on alerts being received from members of the public. 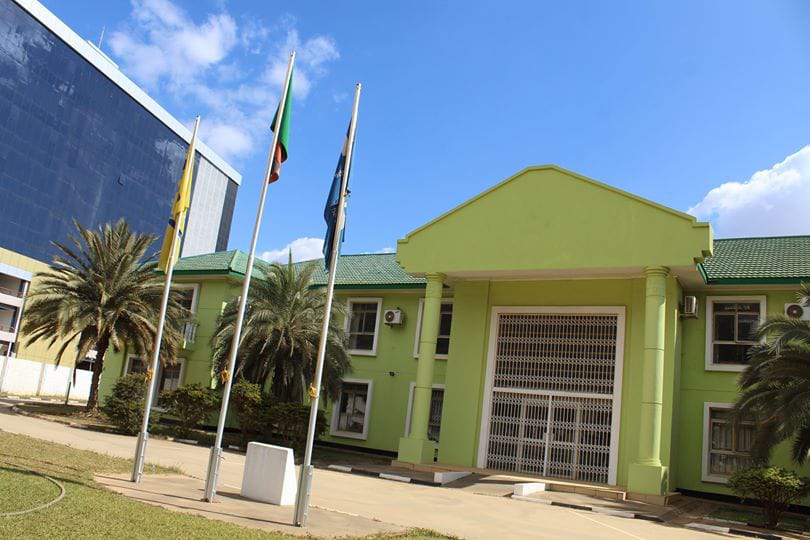 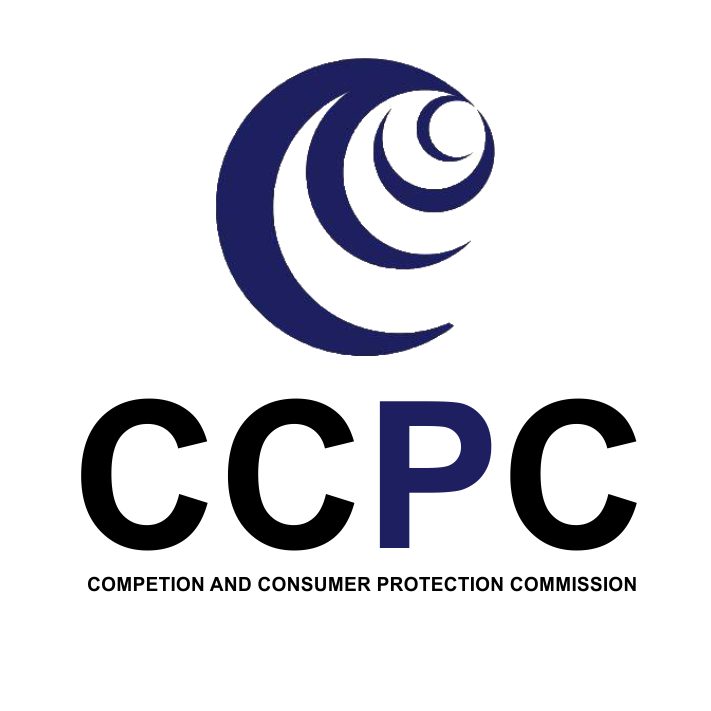