Former World Boxing Council (WBC) champion Charles Manyuchi says he has not yet retired following speculations from the general public that the boxer has given up on the sport.

Speaking during an interview with Lusaka Star last week, Manyuchi said he has an upcoming fight on 25th May 2019, which he has described as a restoration fight.

“Am only 29 years old and maybe I will retire when I turn 34, so I still have about five years more to go, next month am fighting in Zimbabwe and Charles Manyuchi sports Academy are the ones promoting the fight,” he said.

Meanwhile, the Zimbabwean pugilist has dismissed claims by some boxing supporters that he has a hand in misleading boxers to leave their camps for green pastures.

He has advised Zambia’s major boxing promotion stables Exodus Boxing Academy and Oriental Quarries Boxing Promotions to iron out their differences adding that what is presently prevailing would interrupt the peace within the sport. 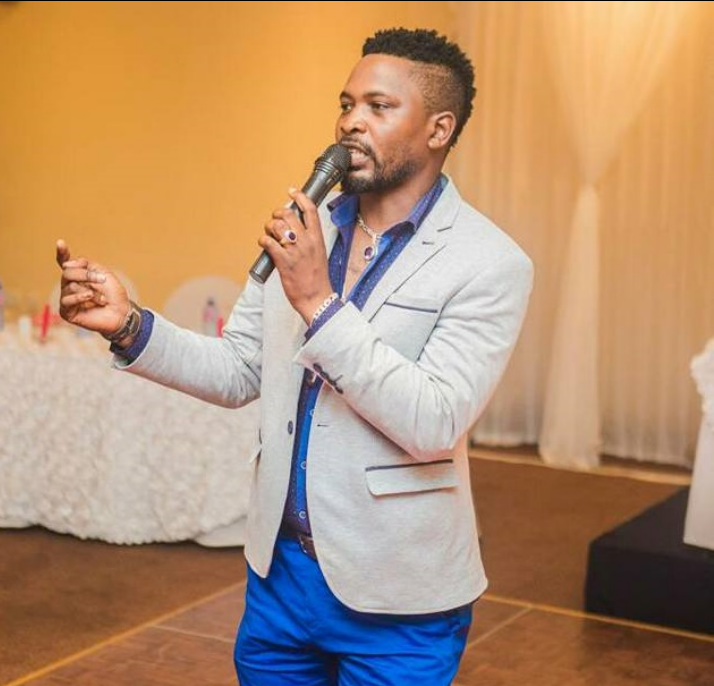 Previous article « ‘DIFIKOTI’ ONTO THE NEXT 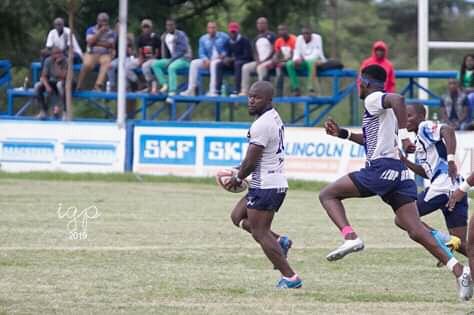