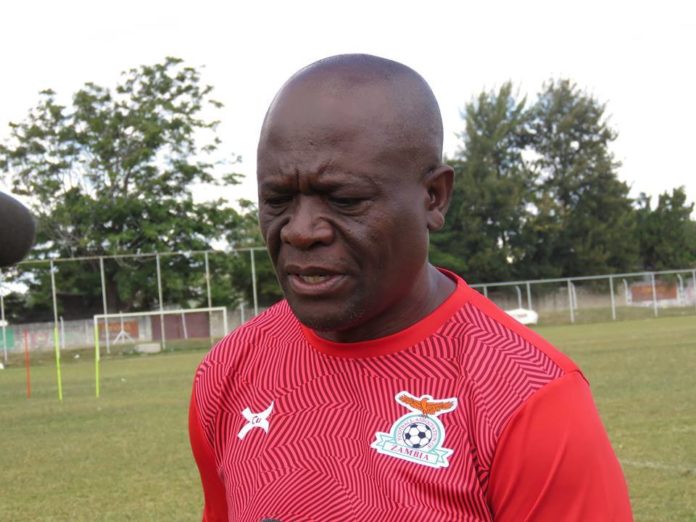 Chambeshi has named his final squad with a combination of youths and experienced players which saw Kitwe United striker, Emmanuel Chabula, and Nakambala Leopards defender Martin Sikaonga, 2017 Under-20 AFCON winner Shemmy Mayembe being included in the squad.

Chabula who has scored two goals this season and had 15 on his name last season, is among the top three strikers assembled by Chambeshi.

Lazarous Kambole for ZESCO United, and Ronald Kampamba also known as “Sate-Sate” have scored three goals each in Super League this season.

The team leaves for South Africa on Thursday with the opening fixture being against Namibia whom Zambia has failed to beat in their last three meetings.

Zambia will join the tournament at the quarterfinal stage after being among the top seeded teams in the region.

The Chipolopolo boys were runners-up in the 2017 edition after losing 3-1 against Zimbabwe in the final with Justin Shonga, and Brian Mwila among the revelations of the tournament.

University of Zambia (UNZA) Biomedical Research Ethics Committee Chairperson Dr. Sody Munsaka has urged the public to be wary of lies made on immunity...