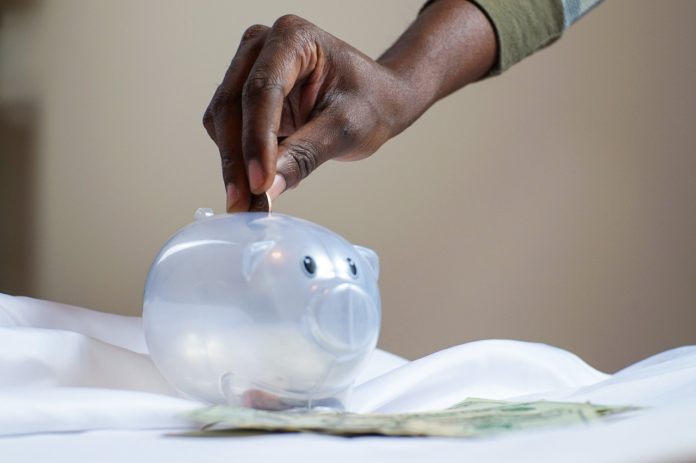 Speaking in an interview with the Lusaka Star, University of Zambia Retirees Association Chairperson, Brian Wanyae said his association was impressed with the government for allocating K40billion to pay UNZA retirees.

He said their retirement packages were long overdue and that he was happy that government had finally heard their cry by ensuring that they were paid.

He further said he was thankful to the Ministry of Education for being accommodative to the needs of the retirees as they were their responsibility.

He, however, called on government to consider increasing the amount of money allocated to pay retirees stating that K40billion was not enough.

“Government should source for more money to pay us. As much as we appreciate the increased allocation of funds to pay our benefits by government, it should bear in mind that we have waited for too long. K40 billion is just a drop in the ocean as compared to how much is needed to pay all of us,” Mr.Wanyae said.

Mr. Wanyae  further called on government to source money outside the budget to solve certain problems such as paying retirees who worked for different government organisations.