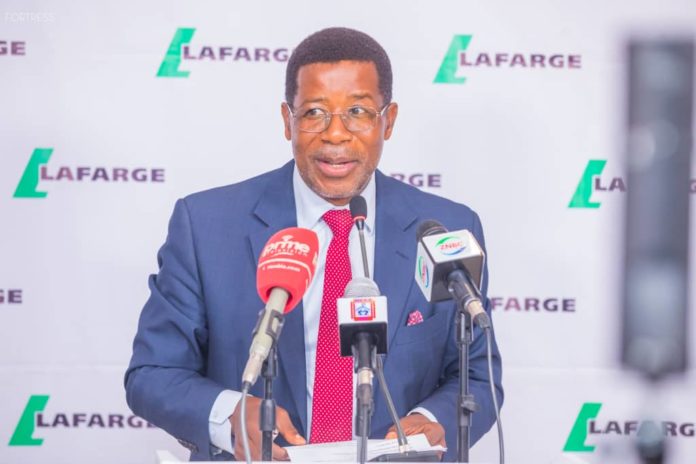 ZAMBIA Amateur Athletics Association (ZAAA) president Elias Mpondela has disclosed that the 2019 Lafarge Marathon has attracted over 100 runners from 13 different countries across the world.

Speaking during a cocktail party for sponsors and partners of the event, Mpondela said the Marathon had grown by attracting international participation as well as fitness clubs from different parts of the country.

“it is worth noting that  we have about 100 runners  from 13 countries around the world such as Germany, United Kingdom, United States, Austria, Poland ,Hungary , Zimbabwe, Kenya, Botswana, Namibia, Uganda and South Africa,’’ he said.

He mentioned that over 2,800 participants had registered for what has been described as the biggest marathon in the country.

Meanwhile, Mpondela said Lusaka City Council (LCC) had come on board to ensure total road closure in some areas for the safety of the runners, and over 140 police officers will be deployed to ensure that no motorist disturbs the marathon.

‘’We have also engaged local  hospitals to be on standby along the routes of the marathon and five ambulances fully equipped with emergency  services will be lined up at critical points of the marathon routes.

“With these measures, I wish to assure the participants that their concerns have been adequately addressed and that we are going to have an incident-free marathon,’’ Mpondela said.

He thanked Lafarge Zambia Plc, the initiators of the event, for choosing to partner with the association in planning, organising and promoting the growth of the sport for the attainment of international status and recognition.

The funds raised through participation will be distributed to various Charities that Lafarge Zambia supports across the country including Chilanga Mother of Mercy Hospice.

Young people can influence decisions and contribute to a better world by protecting and safeguarding the future generations says Council of Churches in Zambia...