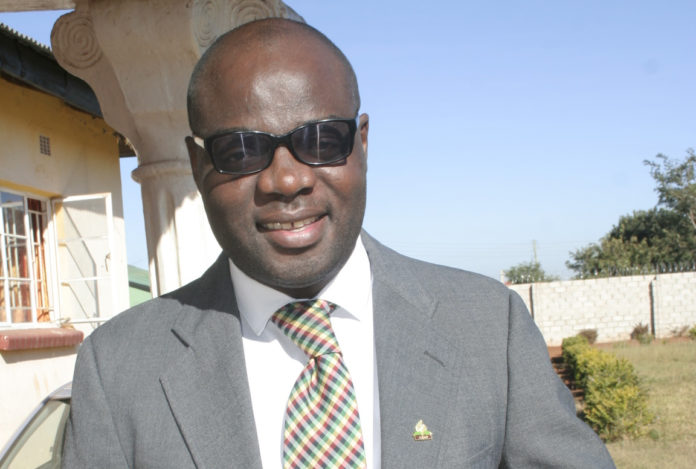 Five wildlife criminals have been handed five year sentences each by the Chipata, Mambwe and Petauke Magistrate Courts respectively.

In a press statement released on April 15th 2019 to Lusaka Star, Ministry of Tourism and Arts Public Relations Officer, Sakabilo Kalembwe said one of the convicts identified as Joseph Nkhoma, aged 54 has been sentenced to five years imprisonment with hard labour.

He said the Mambwe Magistrate Court has also convicted and sentenced three men to five years imprisonment with hard labour each for Unlawful Possession of a Prescribed Trophy, namely one pair of ivory weighing 10.5kg.

“Emerson Banda aged 38 was convicted first, following his plea of guilt while his co-accused, Sanford Muhande aged 28 and Gideon Chulu aged 30 pleaded not guilty, but were later convicted due to the overwhelming evidence against them,” Mr. Kalembwe said.

Mr. Kalembwe said the trio was apprehended in Mfuwe.

And Mr. Kalembwe also revealed that the Petauke Magistrate Court has convicted and sentenced a 55 year old man to five years imprisonment with hard labour for illegal Possession of a Trophy of a Protected Animal, namely one skin of a pangolin, contrary to section 130(1) of the Zambia Wildlife Act No. 14 of 2015.

“Zakeyo Zulu was apprehended in Petauke district by officers from the Department of National Parks and Wildlife (DNPW),” the Public Relations Officer stated.

Mr Kalembwe further said that Mr. Zulu was found with the skin and scales of the protected animal.

Bank of Zambia Governor Dr Denny Kalyalya has said inflation rate is projected to remain high in the first quarter of 2020 to the...