Residents of Lusaka’s Mtendere compound have bemoaned the escalating number of thefts and increase of substance abuse among the youths.

Speaking in an interview with the Lusaka Star, Mary Mubanga, a resident of Mtendere compound, said it is shocking and devastating to see youths engaging in substance abuse and theft, instead of being proactive in issues that can lead to the development of the country.

Mrs. Mubanga said that youths are supposed to take part in developmental agendas instead of indulging themselves in activities that do not contribute to the betterment of the country.

Meanwhile, Mtendere area Councilor Chibembele Mutonga said he is aware of the matter and has engaged Non-governmental Organizations (NGOs) to render assistance and bring substance abuse and theft among youths to a stop.

We have called on NGOs such as Africa Direction, Drug Enforcement Commission and other stake holders to assist and sensitize the youth about the dangers of substance abuse,

And Mr. Mutonga futher called on parents and the church to educate their children on the dangers of substance abuse.

“Parents and churches have a role to play in curbing substance abuse among youths and build the capacity, skills and confidence of youths from childhood, so that they can make informed decisions about their lives,” he said.q

Mr. Mutonga however warned that people who will be found in possession of illegal drugs will face the full wrath of the law.

Meanwhile a youth of Mtendere compound, John Phiri, said that youths are resorting to substance abuse and theft because of lack of employment in the country. 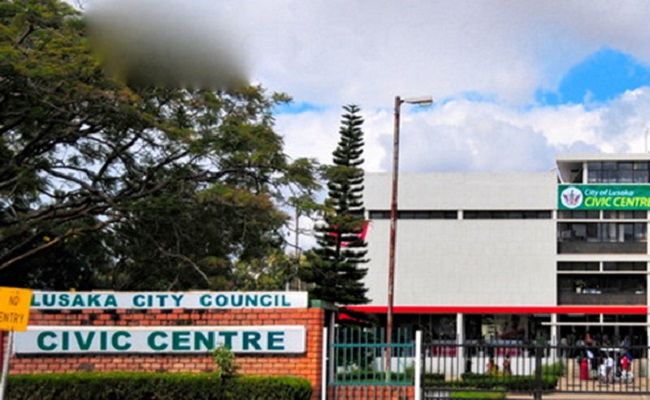