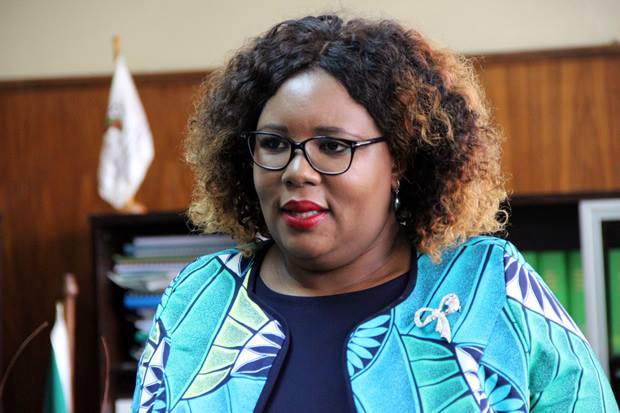 Minister of Information and Broadcasting Services  Dora Siliya says assertions by some sections of the media that government is against privately owned media are  misleading.

Ms. Siliya said the private media  have a critical role to play in bridging the information gap and contribute significantly to the country’s economy through employment creation.

Ms. Siliya stressed that while the private media offer a platform for critical voices, the criticism targeted at government must be constructive and help provide solutions to some of the challenges the country is going through.

“We are not scared of being criticized. All we are asking is that when people criticize us, let them criticize us and offer alternative solutions and not insults,” Ms. Siliya said.

She said there is also need for the media to balance their news by giving government a platform to respond and address issues raised by its critics.

She said it is the responsibility of the media houses to verify stories before publishing because this is what separates fake news from correct news.

Ms. Siliya commended Diamond Television for having set high standards for the station by having a clear editorial policy and for taking a lead in promoting local content, a move which is said is key in promoting the local film industry.

Mr Mwansa said as a business, the station has come up with a number of innovations that are aimed at keeping it afloat to effectively compete locally and internationally.

He said the use of various technologies is one of the innovations the TV station has come up with.

Green Party secretary general Gideon Muzyamba says political violence should be condemned in the strongest sense as it works against the principle of political...