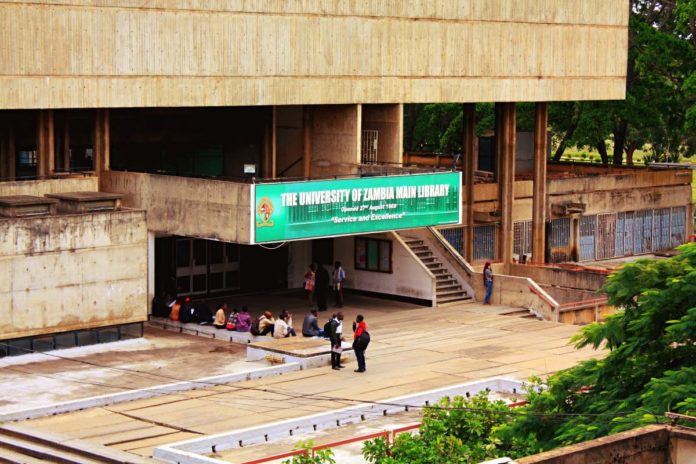 Ministry of Higher Education  has disclosed that the criteria for students loan selection and approval is going to be done differently from that of the old one for bursaries or grants.

Ministry of Higher Education Public Relations Officer Chiselwa Kawanda  revealed that the ministry  in the past was the only one responsible for the selection of those who qualified to receive the LOAN but now there is a board which has been formed to select students which includes members of CAMFED, the Ministry of Community Development, Ministry of General Education and the Ministry Higher Education itself.
“Students from school of Natural sciences are mostly considered for 100 percent because of a big gap between social science and natural sciences in the country as most prefer courses with little or no mathematics,” Kawanda said.
Ms. Kawanda said the board want to support as many students as possible who wants to study natural sciences due to Zambian industry having few scientists.
She said during the 2017-2018 academic year 100 percent and 75 percent was given mostly to students who appealed from the last academic year and those who were on self sponsorship but were caught up with some challenges hence failed to sponsor themselves.
She alluded that funds for students under appeal mostly are not budgeted for but the minister of higher education solicits for them from the ministry of finance.
The Public relations manager also mentioned that lack of information for students from rural areas makes them apply for 50 percent or 75 percent and it is unfortunate that the same students fail to pay registration fees.

She then urged students who appeal to the ministry for consideration to submit their appeal in written form as talking to officers at the ministry without a letter is not considered as an appeal.
“The price for purchasing the loan forms had gone up from K10.00 to K30.00 because of the cost of production which had gone up on the market as the ministry outsources the form,” She said.
Ms. Kawanda said the ministry is still working on plans on how the loans given to the students are going to be recovered.