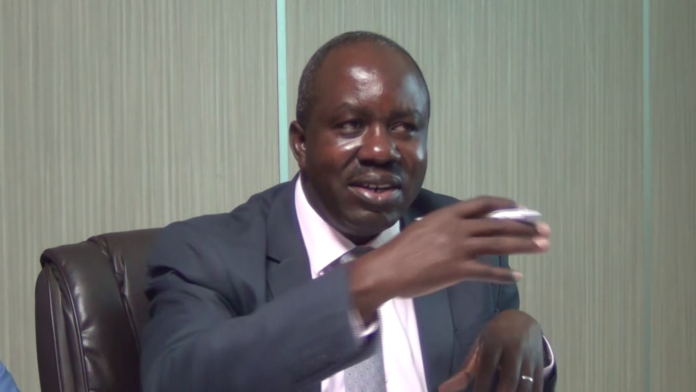 Government through the Central Statistical Office (CSO) has announced that preparatory activities of the 2020 National Population Census will commence with Pilot Mapping communities into small groups in the first quarter of 2019.

CSO Acting Director of Census and Statistics, Goodson Sinyenga said government had already committed funds to finance the preparatory activities in the 2019 budget and the exercise would commence in January till February.

Mr. Sinyenga illuminated that the process of data collection would take advantage of technological advancements by conducting an electronic census for the first time.

“We are completely departing from the pen and paper collection of data as the process will begin by collecting satellite imageries from the ministry of lands which will be digitalized and these imageries will help to collect data on key infrastructural projects and telephone towers water treatment plants,” he added.

Mr. Sinyenga further said CSO had acquired a software called Survey 123 from Israel which would be installed on digital tablets and would be equipped with advanced functions to facilitate efficient collection of data.

He confirmed that the office had since trained data collecting officers who recently managed to carry out a pre-test survey in Lusaka and Chongwe to ascertain the capability of the software in October and November 2018.

Meanwhile, Mr. Sinyenga assured the general public that the technologies that would be used were reliable as CSO would work hand in hand with Smart Zambia to provide digital servers during collection.

“Smart Zambia is a division under the Office of the President mandated to provide e-Government to the Public Service for improved service delivery and is fully equipped with backup servers in case of disasters in the collection process,” Mr. Sinyenga said.

“Starting from the pilot mapping process, different households will play a vital role even as our officers will go on the door to door visits as information will be gathered not only on the people but other properties too,” she said.

She also called on the media to effectively communicate messages so that people were aware of the fourth coming census.