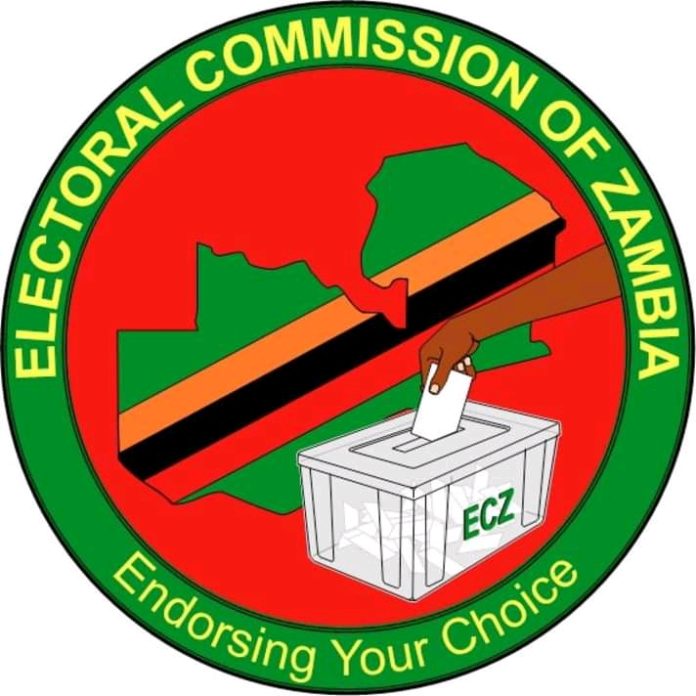 ECZ Public Relations Manager Margaret Chimanse said aspiring candidates in the by-election should lodge their nomination papers before a Magistrate or local court Magistrate before the 14th of March 2019.

Ms Chimanse said this in a statement issued  yesterday.

“The Commission wishes to advise aspiring candidates who may wish to contest in these by-elections that failure to comply with requirements shall render the nomination null and void,”she said.

She also added that Media Personnel and Registered Non-Governmental Organisations that wished to monitor the elections could apply for accreditation in the respective districts.

“Only five members of any participating political party with ECZ accreditation will be allowed to accompany the candidate into the Nomination Centre during filing in of Nominations,”Ms Chimanse said.

Ms Chimanse said the campaign period for the by elections will commence on the 14th of March 2019 and will close on the 10th of April 2019.

She further stated that the 7 local government by-elections were as a result of resignations and deaths of councilliors.

The By-Election in Bahati and Roan Constituencies have been necessitated following the expulsion and subsequent resignation of Bahati Member of Parliament Harry Kalaba on 28th January 2019 and the crossing of the floor of Dr Chishimba Kambwili of Roan Constituency from the Partriotic Front (PF) to the National Democratic Party (NDC).

Speaker of the National Assembly declared the seat vacant on 27th February 2019.

The Zambia Motor Sports Association says drivers are prepared for the Sarago Motor Rally that will take place from August 28 to 29 this...