7 Jan, 2016
Features
Writing is an art which authors use to plant seeds of change in the fertile minds of the readership. One such author is Paul Muuma, a fourth year student pursuing a Bachelor of Arts Degree at the University of Zambia.   Muuma likes writing works of fiction but  is also open to writing motivational books, spiritual books, poetry, articles and movie scripts.

The 25 year old begun his writing career in 2010. His first book ‘Love, My Addiction’ was published in the year 2013, selling over 500 copies since publication.

The novel was aimed at winning souls to Christ despite the challenges or dirty waters they wade through and help people realize that Christ is always ready to love and embrace them.

“All you have to do is submit to Jesus Christ for he loves mankind unconditionally,” Muuma states.

The writer noted that it doesn’t take him much time to complete writing a novel. It took him 3 days to write the approximately 100 paged ‘Love, My Addiction’ book.

“When I want to write a story, I dip my legs in ink and run! Where I stop is where the book concludes,”

“Through my work I believe I will impact a desired positive change in society," he adds.

Muuma has also co-authored a book entitled ‘Inspirations of a Woman’ with Francis  Sikanyika and Betty Tembo which is yet to be published.

Muuma has worked on five independent novels which are yet to be published and is currently writing titles in two groups of series; the Campus series in which ‘Love, My Addiction’ is the first title for Colleges and Universities and the Secondary School Literature series for Secondary Schools.

UNZA  School of Education Department of Languages  Lecturer Akombelwa Muyangan is one of the people who have applauded  Muuma’s creative works.

“Love My Addiction is a very interesting and captivating book depicting the other side of life in a university community,”

“I am very proud of Paul. He is such a prolific writer,” he says.

“Creativity defines him. Paul manages to bring words to life as he paints his imaginations in readers’ minds. And he was able to beautifully depict the life on campus through his novel so that people could relate and learn how to persevere as they face the storm,” she explains.

As a writer and author, Muuma seeks to win souls to Jesus Christ, build great characters in people and improve Zambia’s reading culture.


He notes that the holy spirit and his passion for writing books that impact a desired positive change in society are what fuel his desire for writing.

Muuma adds that the Holy Spirit drives him to use his gift of writing to spread a message of hope, love and salvation of Jesus Christ to the masses.

The young author is,however, faced with some challenges as a writer. Muuma complains that most people are interested in reading novels but do not fully support the writers by buying the books; they rather seek free copies of the novels being distributed and this demoralizes one as an author.

Muuma envisions reaching a point in time where many readers will fully support authors and the only time a person steps out of a book store without buying a book will be due to the store running out of copies.

He also explains that writing is quite time consuming, making it challenging for him to find time for writing due to his busy school schedule.

According to the novelist, a writing career is exciting but risky for a student as it might lower one’s academic performance if not handled properly.

This ,however, is not the case for him. Writing instead heightens his ability to grasp information easily and quickly when he is studying hence enhancing his academic performance.


Apart from his busy schedules as a writer, Paul Muuma finds time to take part in other activities of his interest such as graphics designing, reading books of different genres, travelling to new places and playing his favorite sports; volley ball and basketball.

The highly ambitious author also explains that the forth coming novel ‘Inspirations of a Woman’ which will be published early next year will help empower women by healing the broken, educating the illiterate, encouraging them and supporting the financially handicapped.

Muuma also seeks to impart the knowledge of gender mainstreaming in people through the yet to be published novel.

“Women have to be integrated amongst men in various organizations or institutions,” he said.

Muuma intends on making the book a source of capital for a foundation ‘Inspirations of a Woman’ which he plans on founding once he has enough funds.

He says Inspiration of a Woman  initiative will help empower women economically and academically.

“As a foundation, we will be able to sponsor vulnerable women in their education and also help fund them as they initiate business projects,” the writer explains.

Paul Muma has since urged supporting partners to come on board and help him and the co-authors of the novel pursue the glorious vision of women empowerment. 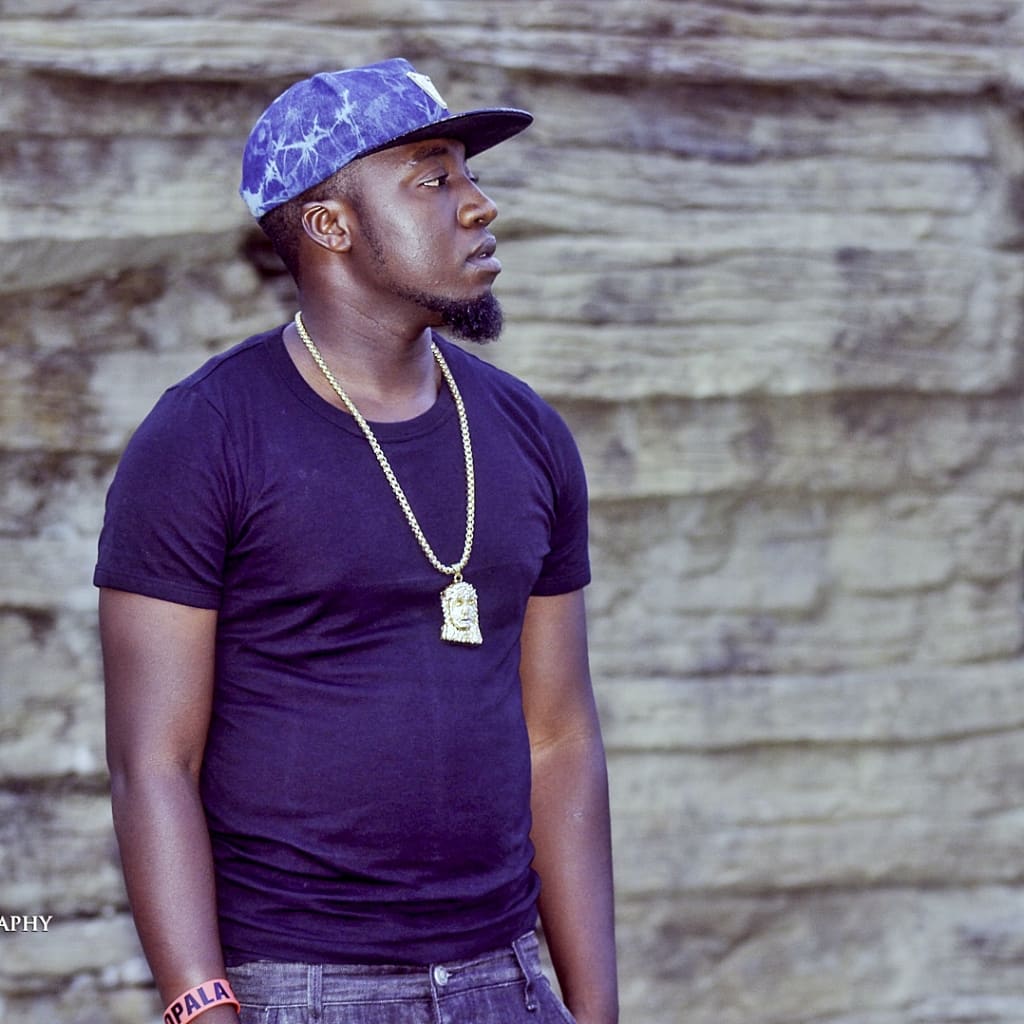