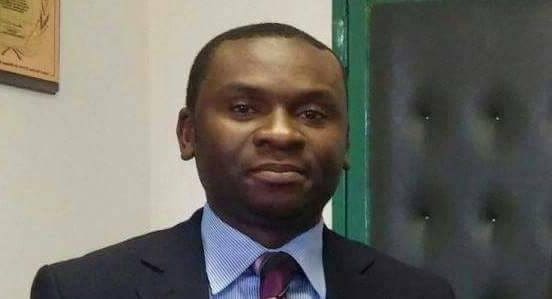 He said this in a statement made available to the media in Kitwe recently.

Mr. Kabwita said the planned protest would start in Kitwe on August 3rd next month, and would proceed to Chingola and Mufulira districts on the 10th and 17th of August respectively.

He added that the said protests would be staged at respective District Commissioners’ offices starting at 09.00 hours.

Mr. Kabwita has further instructed all NDC youths to be clad in black attire on the days of the protest.

He added that on 24th and 31st August, the protests would move to Chililabombwe and Ndola districts.

The youth leader invited civil society groupings, the academia, labor unions, residents and youths from other political parties to join the crusade.

Mr. Kabwita has alleged that Government had continued awarding dubious contracts to Avic International at the expense of competent local contractors.

Dr. Chishimba said Zambia has a President who is not being told the truth by those around him, saying they only care about their pockets.

He complained that the PF government had continued to prioritize the welfare of foreigners at the expense of the Zambians, who are still wallowing in poverty.

“Before this week ends, we are going to prove that the queen mother of injustices Irene Mambilima was wrong when she failed to appoint a commission of inquiry to probe Dora Siliza on the maize theft scandal,” he said.

He added that the best developmental projects currently being undertaken in  Zambia are under the Millennium Challenge Account,  alleging that the rest are marred with corruption.

The opposition leader charged that the PF government is full of looters, saying the cost of some projects have been inflated by over 500 percent.

The Jesuit Centre for Theological Reflection (JCTR) has noted with concern the increase in the cost of living as has been measured by the...