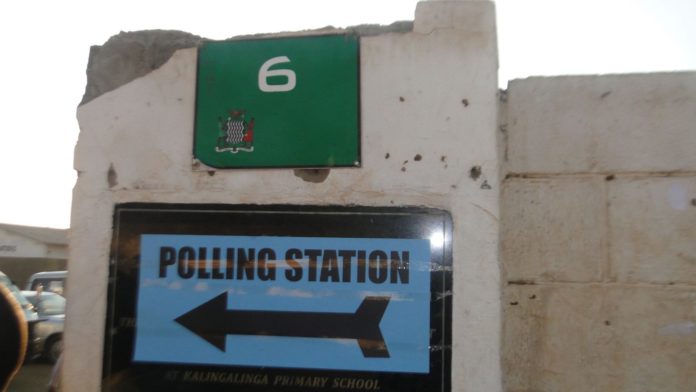 Some opposition political parties say the atmosphere in Chilanga Constituency is friendly, since not one case of violence has been reported over the past few days.

National Restoration Party (NAREP) Parliamentary candidate, Pride Mazabuka, has since commended the Zambia Police for acting professionally in their quest to ensure a violence-free Chilanga by-election.

Mr. Mazabuka assured the nation that his party was doing its best to ensure  peaceful campaign period.

He. further thanked the United Party for National Development (UPND) for protecting his party everyttime that they faced a security issue, saying they were brothers.

Mr. Mazabuka, also, commended the ruling Patriotic Front (PF) for its good conduct ahead of the by-election.

He said contrary to what some people were saying, the ruling party was conducting itself in a peaceful manner.

Mr. Mazabuka has since called on all nominated Chilanga Parliamentary by-elections candidates to practice politics of idealism and not of violence.

He added that despite the police facing difficult conditions, they have managed to maintain the peace in the area.

Government says it is pleased with the continued support being rendered by the private investors in its efforts to increase the percentage of the...