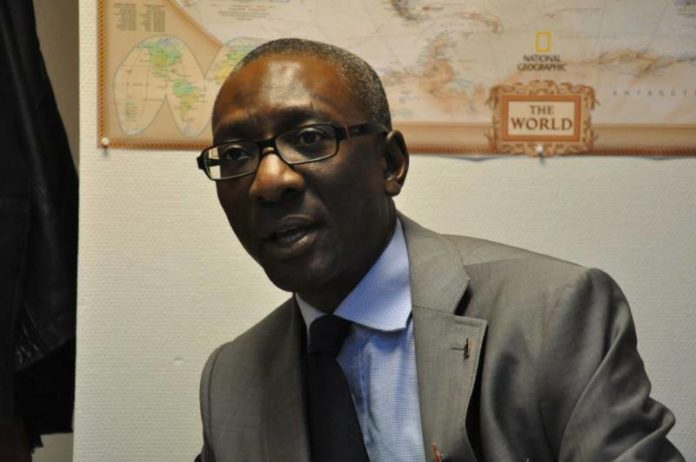 Mr Chipimo made the announcement at a press briefing in Lusaka Kabulonga on Monday.

He said he had decided to leave active politics to leave room for fresh perspective in NAREP and allow fresh ideas that would allow the party to grow.

Mr Chipimo said Party Vice President Charles Maboshe would lead the party in the interim until new leadership was put in place.

He said the search for President had started and was being supported by all.

Mr Chipimo said he would not join any political party and those planning to offer him jobs in their political parties would be wasting their time.

He said he will now concentrate on developing opportunities in the private sector particularly agriculture, energy, technology and supporting development of entrepreneurship in the country the sectors which would help him create employment opportunities for all Zambians.

Mr Chipimo paid gratitude to those that walked the journey with him in politics including those that abandoned him to join other parties.

He says he does not not regret having joined politics and his hope in the development of the nation was not lost.

Meanwhile, Mr Chipimo has acknowledged that he was too rigid with his principals which denied the party boost that was required to grow the party.

He feels he would have allowed new ideas and managed the defections better which during his time weakened the party structures.

And on the constitution reform process, Mr Chipimo has advised Speaker of the National Assembly Dr Patrick Matibini not to allow the NDF to be debated in Parliament.

He warned that history will judge him harshly as he could have prevented the assault being done on the constitution through the proposed NDF.

Mr Chipimo said he is troubled that the speaker has failed to play his part as the gatekeeper against the injustice being done to the Zambian constitution by the PF government.

The former NAREP leader said the decision on whether to continue in the opposition alliance would be made by the party leadership.

He emphasized that NAREP still remains a member of the opposition Alliance.

And Interim President Charles Maboshe applauded Mr Chipimo for steering the party in the right direction.

He said NAREP would rise to the occasion and provide credible checks and balances to the party in government.

Mr Maboshe said he would now concentrate on mentoring young people to take up leadership positions in the party.

He appealed to NAREP members that have left to join other political parties to come back and help grow the party.