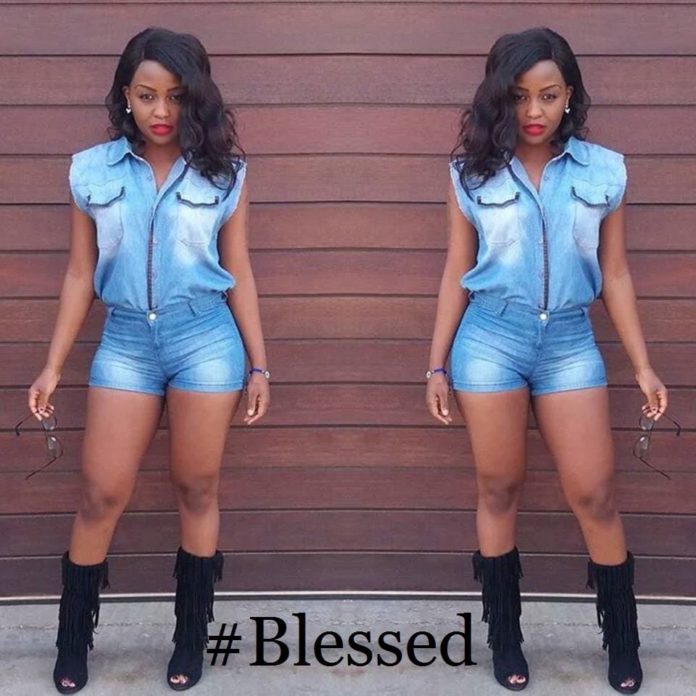 Blesser-Blesse, has been a buzzword of late among young people, but what exactly is a blesser? Well, a blesser is basically a sugar-coated term for a ‘sugar daddy’, a blessee on the other hand is the recipient of gifts from the blesser. To put it into context, one twitter user put it, “a man puts bread on the table, a blesser brings you the bakery”.

For risk of sounding gender biased, in the context of this post, the blesser is male, and the blessee female, not forgetting it can be the opposite. Most people are hearing of this cultural trend for the first time, but the truth of the matter is that this is not new at all, it is something as old as time.

Older men offering young women gifts in exchange for companionship is nothing new. Rather, a modern spin or ‘cool’ way of referring to a sugar daddy. This craze, like others before it, hit social media like a storm last year and it wasn’t long before most young people and others familiarised themselves with this latest fad.

For some people this trend raised a big question; is society now embracing and accepting sugar daddies? Or maybe the underlying problem is the economic hardship that has wrecked almost every person in the country and has ultimately resulted in young girls being financially dependent on older men.

Then again, to be fair, this trend may just be a blunt way of exposing the true nature of modern relationships and the dating culture as a whole, in my opinion, money is always a factor in every relationship, of course most would deny this sentiment.

Some people claim that this trend is some sort of female empowerment; women getting the upper hand in relationships and reaping the benefits for once. But should the 21st century woman be reliant on other people for an income that could demean and objectify her?  Of course these people may say that times have changed.

Ever heard of concubines, escorts, ‘geishas’ from Japan? This isn’t new. In the middle ages, Kings had dozens of concubines who lived and existed to please the king. Nothing more. The situation back then was worse, because these women were treated as slaves who had no choice in what they did. At least the women in our time have some control as to what happens.

In all honesty, to understand this trend perhaps it is worth acknowledging the social-economic situation in our society that perpetuates it; not every young person gets the opportunity to go to college because of financial difficulties and other factors so instead they opt to make fast money and live the high life without actually working for it. I see nothing wrong with it as long as they are not hurting anyone.

Everyone is entitled to their own opinions and life choices but at some point, society needs to have a conversation about the type of society we want to live in for one simple reason, the relationship between blesser and blessee is hierarchical, it strengthens patriarchy.

Polygamists, sugar daddies and blessers are the same things, the only exception is that society is more accepting of polygamist. But at the end of the day it’s the same concept; the idea of collecting women like objects.

MINISTER of Justice Given Lubinda has warned that the 2016 amended constitution will be used in the 2021 general elections if stakeholders do not...