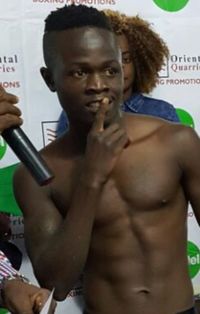 Commonly known as the Zambian Mayweather on the copperbelt province and self-proclaimed next Muhammad Ali, sensation and African Boxing Union (ABU) Flyweight Champion Ibrahim Muhammad Muwowo defeated the odds that were not in favor of his dreams coming true and is currently one of the people’s favourite male boxers in Zambia.

Born Alfred Muwowo on 08th March, 1997 in a family of 11, Muwowo grew up in the mining town of Chililabombwe on the copperbelt province and attended his primary and junior secondary school at Twafwane Basic School.

However, he dropped out in his eighth grade due to financial difficulties as his Father was a retired miner and his mother who apparently was the bread winner in the family sold vegetables at a local market.

“As a kid, I was a big fan of the late Muhammad Ali and watched any documentary relating to him. Henceforth, upon dropping out of school, I decided to join boxing and follow the footsteps of my role model. In the same regard, my friends and I were fond of fighting amongst ourselves so I trained for self-defense too”

As the aphorism states “a journey of thousand miles begins with one step”, this was the beginning of Muwowo’s boxing career.

His hard work in the sport enabled him to find sponsorship at Oriental Quarries Boxing Promotion, where he was offered an opportunity to participate in international fights.

On 22nd March, 2015, the ABU Champion took a step further and converted to Islam, his reason for doing so is highly attributed to the beliefs of his mentor the late Muhammad Ali. It was on this day that his birth name changed to the Islamic names Ibrahim Muhammad Muwowo. He leads a normal Islamic lifestyle which includes praying five times a day and fasting during the month of Ramadan.

His current boxing record stands at nine knockouts out of 10 fights, on 2nd July, 2017 he fought against33 year old Haji Juma of Tanzania for the vacant African Boxing Union (ABU) Championship title of which he emerged victorious, and is still the title holder as of today. On 13th October, 2018 he dazzled the spectators when he knocked out Juma for the second time.

In December this year, he has been given a chance to fight a South African boxer Jackson Chauke for the vacant World Boxing Council (WBC) international belt. Oriental Quarries Boxing Promotions Manager, Christopher Malunga disclosed that the champion bout will take place in South Africa at the Carnival City Hotel in Sandton Johannesburg.

“This is a golden chance for Muwowo to represent Zambia at WBC level. We are going to make sure that he is well prepared for this important championship bout” and, he further added that Furthermore he re-affirmed the stable’s commitment to giving equal opportunities to its boxers on accounts of staying committed and disciplined,” Malunga said.

Malunga also confirmed that Reel Steel Promotions will promote the bout and that both Zambian and South African camps had agreed to the conditions of the championship bout.

“OQBP will endeavor to ensure that all the boxers under its stables are given equal opportunities to excel in their careers provided they remain committed and disciplined”, said Malunga.

Muwowo’s only young brother, Joshua Muwowo got inspired by his elder brother’s achievements and decided to follow the same path, he is currently fighting for Lubengela Boxing Club in Chililabombwe. On the other hand his elder brother Douglas Muwowo took a different path and plays for Forest Rangers Football Club. 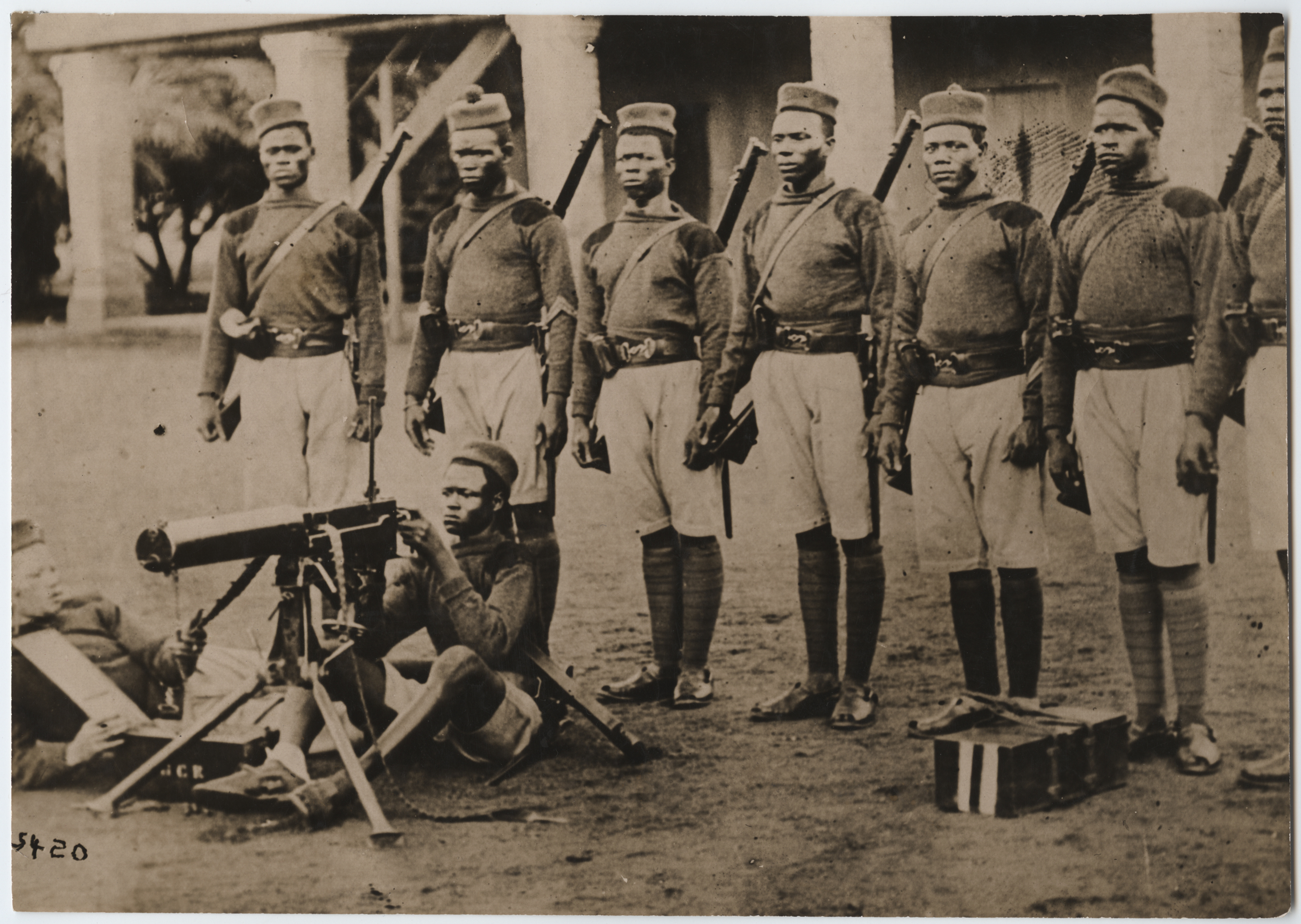 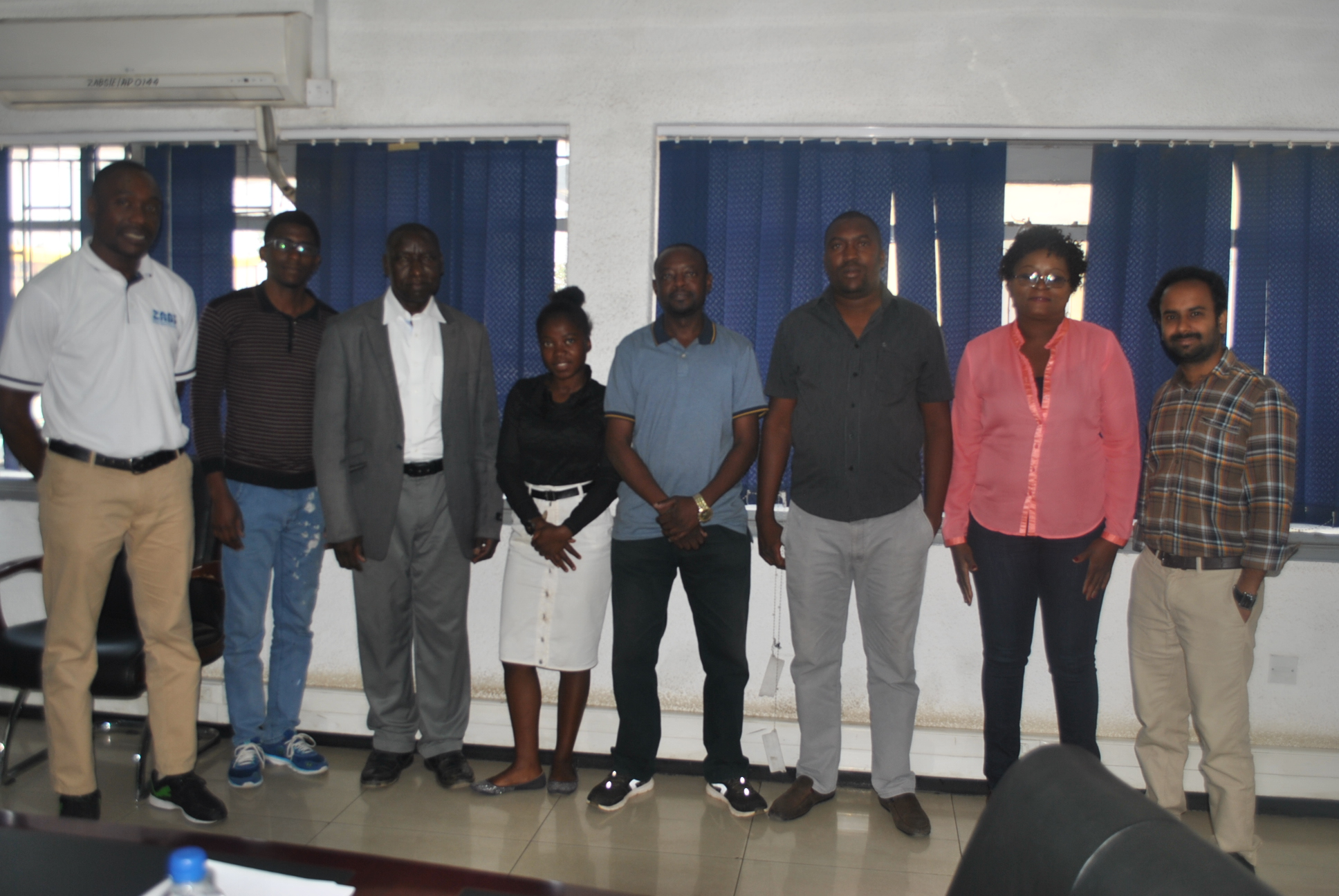