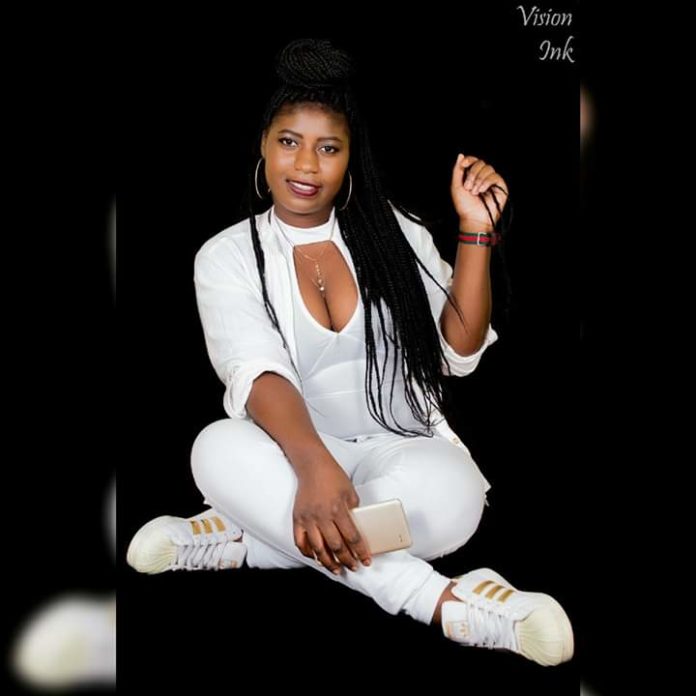 What may seem like a ground-breaking opportunity for many is not the case for Ndindase Chima who has decided to sleep on her singing talent in order to focus on her education.

Ndindase is a third year student at the University of Zambia pursuing a degree in Public Administration.

The 21-year-old believes that she discovered her singing talent in 2017 when she was still in her first year.

She explained that it all started when a video of her doing a cover of one of her favourite break-up songs at that time went viral on Facebook.

It is from that video that she got an overwhelming response from people who believed she had amazing vocals and should consider singing as part of her career.

I was mesmerised at the number of likes I received for that video and from that time I started posting singing videos on Facebook just for fun.

However, her friends started pressuring her to take up singing seriously as opposed to her just doing it for fun.

I am experiencing challenges balancing school and music, that is why I have decided to focus on school first as it is my first priority.

She made a decision to stick to school first and maybe take up music as a career later.

Ndindase channels her inspiration from artists like Adele and Brandy because of their sorrowful voices.

In spite of school pressure, she has continued to bless her fans with singing videos from time to time and says if it is God’s will for her to pursue music as a career one day, then so shall it be.