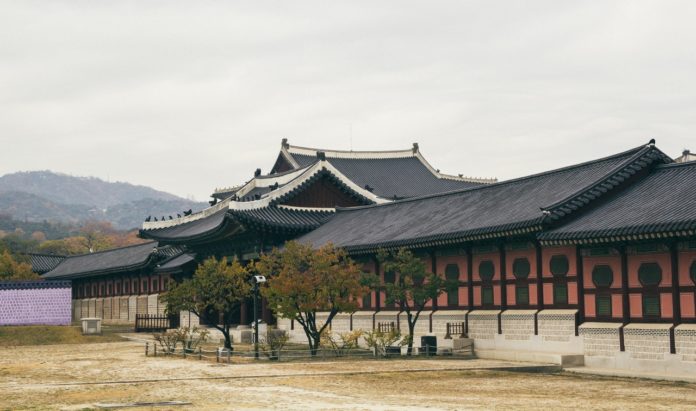 Speaking at the luncheon held for him by the African Ambassadors in South Korea last week, Cote d’Ivoire Ambassador to South Korea Sylvestre Koussi commended Mr Kampumpa for a warm and cordial friendship he had developed among his peers during his three year stay in South Korea.

And Angolan Ambassador to South Korea and Dean of the group, Albino Malungo said he appreciates the cordial environment Ambassador Kapumpa had created within the group and how he had cemented the bond of friendship through his sense of humor, tact and wisdom.

Mr Kapumpa thanked his colleagues for their cooperation  adding that he hoped to meet them in their future assignments.

He said he had enjoyed their friendship which revealed the true African character.

Meanwhile, Zambia’s honorary consul to South Korea and president of Mecen IPC, Mr Jong Woo Lee said Mr Kampumpa had created an environment that was ripe for cooperation between the two nations.

Ambassador Kapumpa said he was leaving South Korea a happy man after accomplishing his assignments of setting up an embassy, learning how South Korea had in 50 years gone from a third world country to a first world donor country and attracting Korean investment into various sectors in Zambia.

This is according to a statement issued by the Zambian mission in South Korea.

Share
Facebook
Twitter
Linkedin
WhatsApp
Previous articleChild Fund Hands Out K15,000 worth of School Materials to Pupils
Next articleZICTA WARNS PUBLIC TO BE AWARE OF CYBER-ATTACK

NO GAMES DUE TO COVID – UNZASU SPORTS AND RECREATION COUNCIL

The University of Zambia Students Union Sports and Recreation Council says all sporting activities at the university are on holt as a result of the Covid-19...