The Drug Enforcement Commission in Muchinga Province has arrested four small-scale farmers for unlawful cultivation and trafficking in cannabis weighing over thirteen tons following a special operation conducted in the region.

DEC Public Relations Officer, Theresa Katongo identified the four as Mulambisha Nyimbili, 35, a small scale farmer of Kaisolele village in Mafinga district who has been arrested for unlawful cultivation of fresh cannabis plants weighing 8.4 tons in the first count while in the second count he is jointly charged with Bulena Nyimbili, 18, and Misheck Kaira, 19, of the same area for trafficking in 54.8 kilograms of loose cannabis.

The suspects are in Police custody and will appear in court soon.

Meanwhile, Ms Katongo said the Commission in Choma district of Southern province has destroyed close to 400 Kilograms of dry loose cannabis, cannabis plants and seeds which were seized and later forfeited to the state after disposal of court cases in line with the provisions of the Narcotic Drugs and Psychotropic Substances Act, Chapter 96 of the Laws of Zambia.

She said the exercise, which was witnessed by officials from the Choma Magistrate Court, signifies the final stage of the drug interdiction process, dispelling various public myths and misconceptions on what happens to the drugs seized by the Commission in the field. 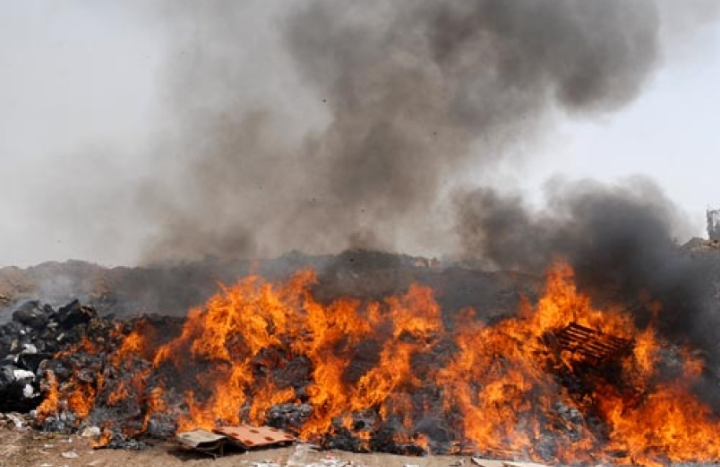