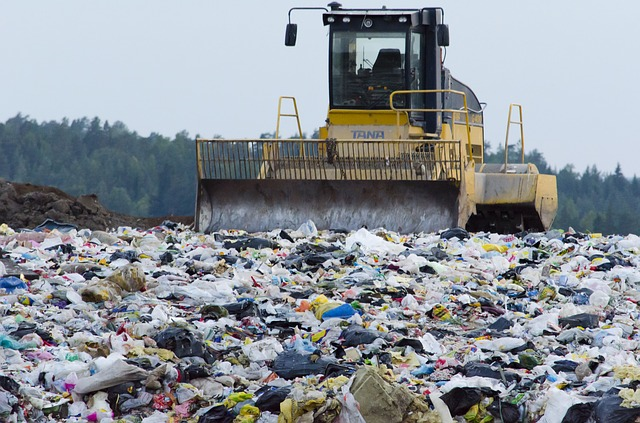 “Keep Zambia clean and healthy” is a slogan that has been echoed in Zambia since 2007, an idea initiated by the late President Levy Patrick Mwanawasa SC meant to encourage cleanliness amongst all Zambians.

Since then, Zambians have endeavored to keep their country clean  except there has been one enemy, non-biodegradable plastic bags, this material has seemingly been a drawback in the quest to make the country clean.

Plastic waste has been a major threat to the environment and health living not only in Zambia, but world over, this is due to the chemical structure of non-biodegradable plastic bags that has a relatively high resistance to deterioration. Research has shown that it takes approximately 400 to 1000 years for plastics to naturally decay.

As a result of this nature of plastics, several countries especially in the west had long banned their use and of recent a number of African countries such as Zimbabwe, Kenya, Somalia and South Africa, just to mention a few, have banned the use of plastic carrier bags and replaced them with paper bags.

Due to their non-biodegradable nature,plastic material is capable of clogging drainage systems and pollute river systems.

ZDA Director General Mr. Perry Mapani said the ban imposed on the use of non-biodegradable plastic bags will stimulate the manufacturing of durable alternative carrier bags that are environmentally friendly and sustainable.

“The growth of this sector will support manufacturing companies that spend over USS$ 30 million annually on imported packaging products, the Extended Producer Responsibility (EPR) regulations, Statutory Instrument (SI) No. 65 of 2018, which encourages manufacturers to extend their responsibility on products beyond consumption, will stimulate innovation, diversification and competitiveness in the manufacturing sector,” elaborated Mr. Mapani.

The statutory instrument (SI) number 65 of 2018 sets a standard on what type of carrier bags can be produced and distributed, which in this case, has been restricted to only biodegradable plastics. Read more here about EPR.

Meanwhile, some Zambian companies that produce plastic bags have welcomed the initiative of banning plastic bags terming it as progressive.

Commenting on the matter Chief Operations Officer Jay Mehta at a named company in Lusaka said his firm had in fact been manufacturing biodegradable plastic carrier bags long before the law was passed and that the pronounced ban will only ensure uniformity in the sector.

This development has been received with mixed feelings by customers, who in the first instance appreciate the logic of making the environment clean by way of reducing the number of plastics being littered but contend that the extra cost of purchasing non- biodegradable carrier bags chips into their budget.

“My family and I have stopped throwing plastics away like we used to because we don’t want to be wasting money buying new plastics every time we go shopping” one consumer said jokingly but undoubtedly a true expression.

Leading stores have equally welcomed the development as it is meant for betterment of society and environmental cleanliness in general.

“In the event that we have customers that would rather opt for plastic bags, they will be on sale for K2. This is a proactive step to limit any negative consequences of our day-to-day operations and raise awareness towards the pollution and waste caused by plastic bag usage,” said Anne Nyirenda, a sales and marketing executive at a named store in Lusaka.

And the Zambia Environmental Management Agency (ZEMA), who earlier this year foresaw the coming into effect of EPR SI, stated that none of the resolutions were passed to eliminate all plastic based equipment as such other products have utility in everyday life.

The Agency’s Principle Inspector Chrispin Simwanza said that some plastic products such as hospital syringes, water tanks, pipes would still remain in use, therefore, the ban was strategically targeted on the packaging type of plastics that have been the main source of plastic waste.

However, a Lusaka based conservationist, Mr. Mark Machila feels that the use of plastics, both biodegradable and non-biodegradable should be done away with completely and should be replaced with paper bags which have a relatively short lifespan.

He urged the Zambian government to see to it that plastic bags are banned completely as this is healthier for the environment.

At the rate of development Zambia is moving at, the future of health and environmental cleanliness is one that has taken major focus by the government and the people of the country. Biodegradable plastics being one of the avenues that have recently been explored.

ZEMA TO COMMENCE WITH EPR