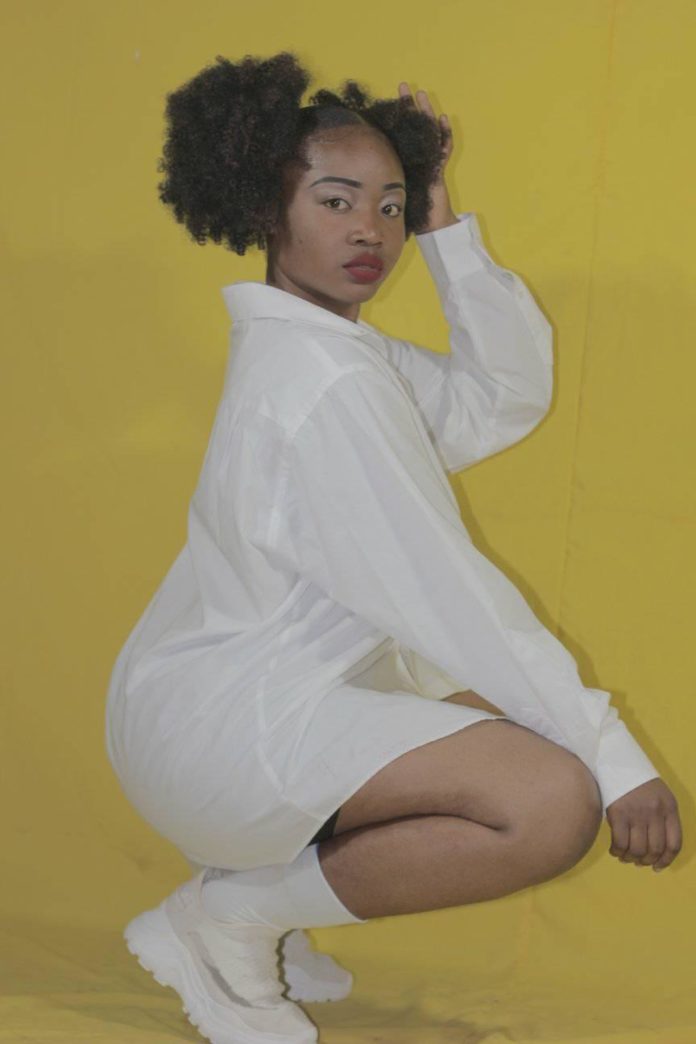 Zambian music has changed over the years. From the likes of Kalindula, which was once the most popular music genre to a variety of hip-hop, RnB and even dancehall among others.

However, such music has been linked to the Western lifestyle unlike the African one that Kalindula seemingly embraces. This is seen in some songs released by Zambian artists that have raised some moral debates.

Upcoming singer Deborah Kapela’s single Yalibapenya is one such song that has received criticism from members of the public who view the song, as well as its accompanying music video, as inappropriate.

Christ Vision Impact Ministries Youth Pastor Joseph Botha said the video preaches against the Christian values of Zambia as it seeks to capture attention by the use of obscene images and language.

The church recommends that government creates a board under the Ministry of Religious Affairs that will regulate art industries,

The pastor added that if government fails to regulate and stop such material from circulating, it is the duty of citizens to choose what is morally right and wrong.

However, the singer defended her song, saying that making it in the Zambian music industry is not as easy as it looks and the only way one can break through is by giving the Zambian audience something different.

I will be singing about my body because it is the new style that the Zambian people have not heard or seen and my aim is to entertain them,

The singer claimed the music industry is about business not morality and her main goal is to make money and entertain her fans.

ZAM is there to develop artists by establishing a link between government and non-government entities and musicians are free to sell their talent however they wish.

Tivo explained that musicians can promote politics like JK did and Yo-Maps, Macky II and Mampi have done in their song Aleteka Nakabili, or promote culture like Pompi has done in Samala as long as it is in line with Zambian laws.

He however pointed out that the association encourages musicians to produce responsible music that will impact society positively and promote positive change in the country.

UN Resident Coordinator Kanni Wignaraja says a well functioning civil court system will protect and promote social justice for all, irrespective of their...