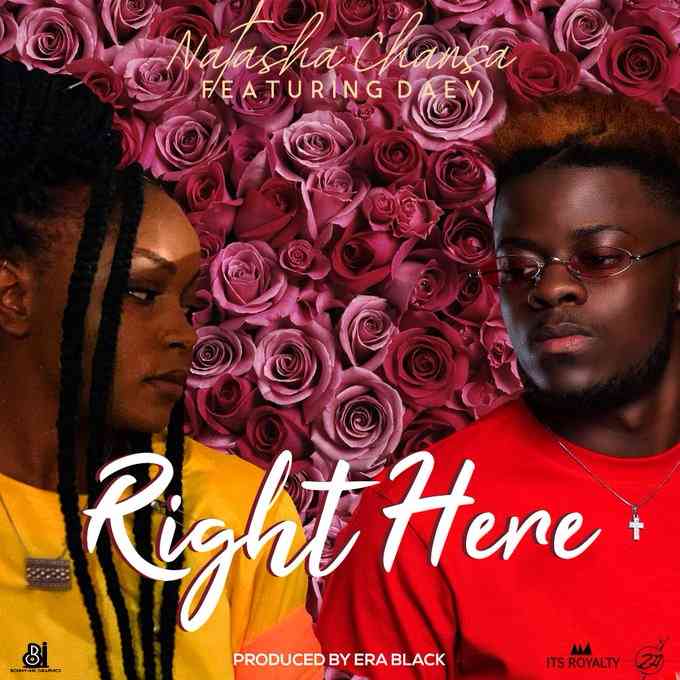 “The song basically talks about being in love with someone and explaining to them how much you need them and how passed relationships haven’t gone so well but with them it’s a whole paradigm shift,” she said.

The singer, rapper, songwriter and dancer signed under the co-owned label Zed Arts Records last year released her debut single, ‘Need your fire,’ which had massive airplay and broke the Zed Arts Chart.

She kick-started 2019 with a song dubbed ‘Noise,’ and a couple of performances.

However, before rising to fame, Natasha Chansa was called ProTasha and grew her social media following by covering popular songs and sharing them on social media.

After featuring on Era Blacks 3194 extended play on a track dubbed ‘Lie to me,’ she begun soaring in the music industry in Zambia.

She also goes by the tag name ‘It’s Royalty,’ from her father, Chifumbe Chansa, who is Chief Kaputa of Kaputa in the Northern Province of Zambia.

‘Right here’ was released on October 18, 2019 and it is available for downloads.