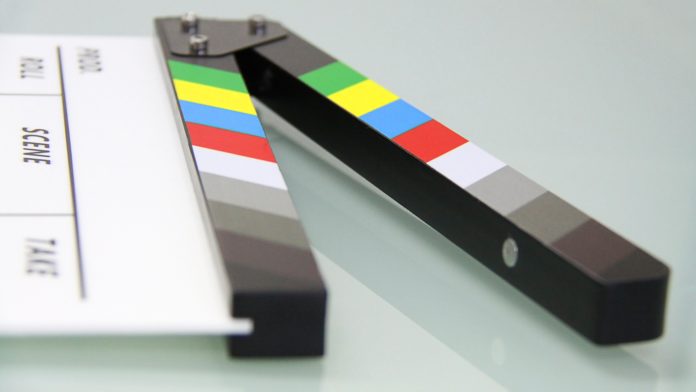 The cinema named Response Movie Night Cinema will be run by student peer educators under the university’s HIV and AIDS Response office.

In an interview with the Lusaka Star, initiator of the project Lee Ngula, who is also a third year student in the School of Education says he came up with the idea after observing that students merely waste time doing nothing over the weekend.

Ngula  noted that the cinema will be cost effective for students as it will only charge K2.

He  said that the movies to be shown in the new cinema will sensitise students on matters of HIV and AIDS and that they would be shown fortnightly.

Ngula revealed that the first movie showcased on 30th November this year and that the  movie received an overwhelming turnout.

The Zambia Sports Fans Association says the move by government to ban fans in the stadia in all MTN/FAZ league games is timely but...

4 PEOPLE DIE IN A FATAL ACCIDENT