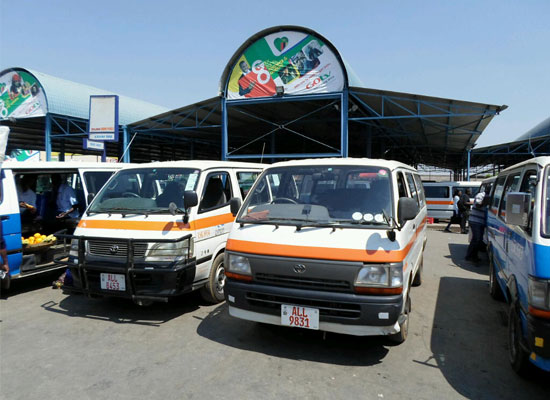 The Bus and Taxi Drivers Association has implored contracted oil marketing suppliers to utilise the six months waiver to avert fuel shortages experienced in some parts of the country.

Speaking in an interview with Lusaka Star, Bus and Taxi Drivers Association National Secretary Sidney Mbewe said the waiver given by government on the commodity will facilitate the running of the economy.

The contracted oil marketing suppliers should take advantage of this waiver and cushion the temporal fuel shortages in selected parts of the country,

Meanwhile, the Petroleum Transporters Association of Zambia has revealed that it is geared to distribute the commodity to the end users.

Our role in the supply chain is to distribute the commodity to the end users and various local storage facilities,

Mr. Tembo added that the association intends to expand the capacity of its vessels and carter for the distribution to all local contracted oil marketing suppliers.

We are maximising on the number of trucks  and enhance the growth of the capacity of delivering the commodity to the storage facilities and end users,

According to the provision by government, 50 percent of the fuel is transported to the contracted oil marketing suppliers by local transporters.

This comes after Energy Minister Matthew Nkhuwa announced that government has given 87 oil marketing companies a waiver to compliment contracted suppliers to improve the security of supply.

ZAMBIA National Commercial Bank (ZANACO) and the University of Zambia (UNZA) have signed a Memorandum of Understanding (MoU) involving K180, 000 for the implementation...

QUALITY ASSURANCE IN HEALTH TRAINING INSTITUTIONS ON THE CARDS-HEA