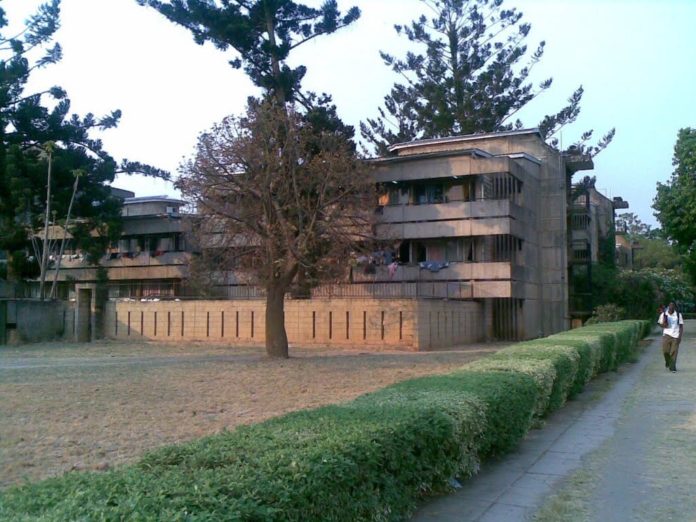 For most of them anyway, it is at the expense of the unfortunate, that is, those who are not accommodated but are desperate to live within campus.

The room owners are called landlords while the unfortunate ones are called squatties. They are the ones who don’t have connections within the University residence faculties and they are the ones without money to bribe their way onto the accommodation list. Unlucky indeed!

From the UNZASU by-elections comes their savior Jones Mwewa, popularly known as Guru and his goal is to save the squatties, but can he really do so?

Guru notes that he is saddened as UNZASU President by the overcharging of poor students in terms of renting and squatting fees by landlords.

“You are exploiting the poor students who are already struggling with many other issues that require finances such as tuition fees, study materials and upkeep,” he adds.

Guru stands against overcharging by landlords and urges students found overcharging to report to his office with evidence.

“Once you are reported to my office, I will make sure you face the wrath of the law as the University stipulates in its code of conduct that such exorbitant charges are not fair. Let us say no to overcharging this year!” he says.

The savior’s intentions are good but as long as the squatty is desperate, the landlord has the upper hand.

“If you do not want to pay what I am asking for then go and live at a boarding house or better yet commute from home to school every day!” said one landlord.

This is an option few students who aren’t accommodated would accept. Very few or none at all will go forward with the complaint of being over charged because they agree to the charges, that is, none of them are forced into squatting because it is not the only option of accommodation available to them.

Squatters are not allowed by school regulations but the University’s management has turned a blind eye because the hostels under construction have taken longer to complete than the pyramids of Egypt.

All this is happening while the institution enrolls more students than it can accommodate and termly expenses for rentals and keep up are quite a challenge for most students.

“Rentals have now gone as high as k2000 per person with the addition of other expenses for food and books and the student loans we receive barely cover these expenses.  Expenses for the whole term can go up to k3500 which makes me wonder how life will be at UNZA in the next years,” Agness Banda, a first year squatty said.

‘Life is unfair’, so goes the saying as this is one aspect of it because it is after all a landlord’s world and students hope only that the accommodation crisis will be properly addressed.

Look forward to ‘Tenants Agreement Form’ on the next edition of the SQUATTIES CORNER.