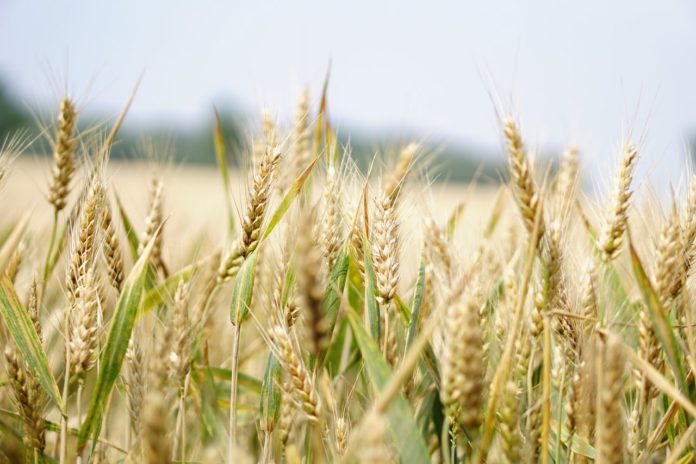 Mr. N’gonga noted that forming counterfeit cooperatives would disadvantage vulnerable but viable farmers who should receive the required amount of farming inputs. He said  this when he toured Petauke District in Eastern province to monitor the distribution exercise of farming inputs for the 2015/2016 farming season.

He further said it was the responsibility of officers to ensure that only the intended farmers benefited from the Farmer Input Support Programme (FISP) other than officers who are on payroll. Mr. N’gonga also urged officers to handle the exercise with the seriousness it deserved and ensure every farmer was screened before being given the input.

“Every farmer should be screened before being given the farming input. This will ensure proper accountability,” Mr. N’gonga said. About 30,940 farmers are expected to benefit from the 2015/2016 farming season in Petauke District.

And District Agriculture Coordinator Mwaba Lubasi said the distribution exercise was progressing well and would be completed within the stipulated time. Mr. Lubasi disclosed that 59, 470 bags of Basal Dressing and 57,340 bags of top dressing while 27, 520 bags of seed were allocated to Petauke.

“Selling farming inputs will cause starvation in our households,” he emphasised.

Zambia Railways Limited (ZRL) Company Secretary, Nathaniel Inambao has said once recapitalized, the company will save government on huge expenses in road maintenance by...