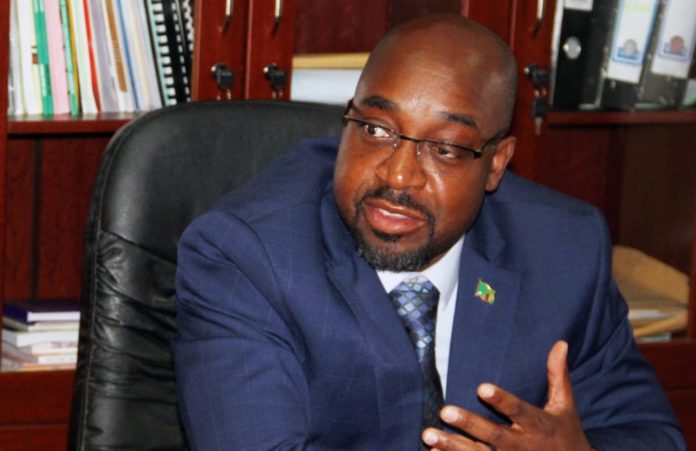 Government says the re-establishment of Zambia Airways will not only help boost the country’s economy but will also help create employment opportunities for a lot of Zambians.

Minister of Transport and Communications, Brian Mushimba said the project is an economic enabler that will provide employment both indirectly and directly.

“The project will create a need for  food suppliers, cleaners and more as well as the availability of an industry,” Mr. Mushimba said.

He said the emergence of the airline  will also lead to the growth of the tourism sector as it will provide easy travel to different  destinations.

Mr Mushimba also revealed that operational routes will mainly be regional for the first four years.

“We are going to start domestic, on certain regional routes like Lusaka to Johannesburg. Regional routes will be the main focus for probably three to four years and we will only go international further down the road probably in the fifth or sixth year.”

He said  Government is looking to improve the Aviation sectors contribution to the country’s economy.

The project,which is being funded by Ethiopian Airlines and the Government of Zambia is set to be launched in the third quarter of 2019.

President Edgar Lungu says there is need to expose Zambians to improved education and skills development to enable them to effectively respond to social...