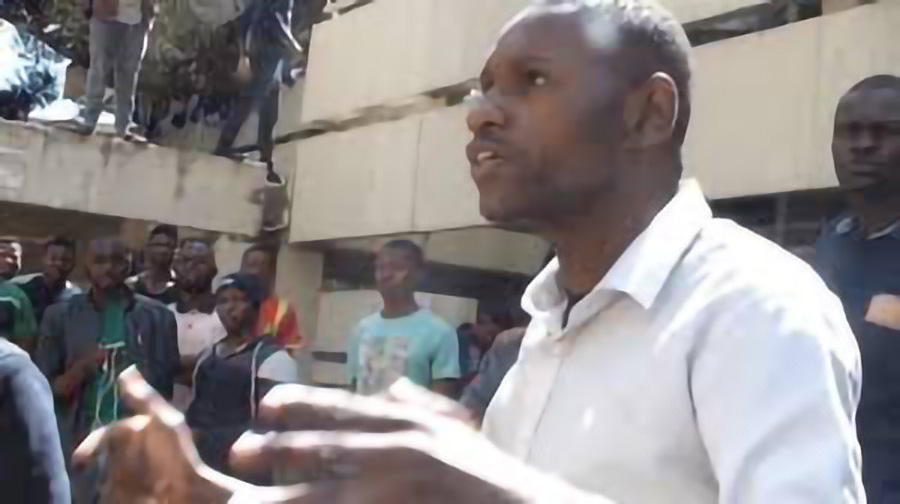 Warran Hamusunga said all student activities that take place in the union and require money, are only made possible when management approves of them.

He added that decisions by management are made in line with the rules and regulations of the university that serve both its interests and those of the students.

The union leader was reacting to concerns raised by students over a financial report that was released indicating expenditures students described as questionable.

Among the items in the financial report was a portrait bought as a gift for President Edgar Lungu’s Honorary graduation at a cost of K45,000, K8,500 given to musician Mampi to perform at the freshers’ bash, a show she did not turn up for.

“The union can get quotations from different musicians but if management does not facilitate, nothing will come up,” explained Hamusunga.

Others include a K14,000 spent on an outing for union members and a K69,000 spent to open a university shop, commonly referred to as ‘UNZASPAR’.

Hamusunga however stated that the K45,000 was spent on two portraits for the two Presidents who were being honored- President Lungu and his Zimbabwean counterpart Emmerson Mnangagwa.

He added that the money was also spent on books and other gifts for the two Heads of State.

The UNZASU president however says he was not available when the transactions were being made as he was on holiday.

Meanwhile, Hamusunga encouraged students to be realistic with their complaints regarding high prices at UNZASPAR (the university shop).

He said high prices at UNZASPAR are not the union’s problem as commodities are generally expensive country wide.

Hamusunga added that prices at UNZASPAR are not created by UNZASU but the manufacturers of the goods.

He has nonetheless said if the problem is with UNZASU, it can be fixed within one or two days, describing the situation as a small issue.

Chinyemba Kamweho is a Media and Communications Studies student at the University of Zambia. He has written for several media platforms and is currently a senior business editor for the Lusaka Star Online Newspaper. He is passionate about media works and is hopeful to penetrate media circles against all odds. 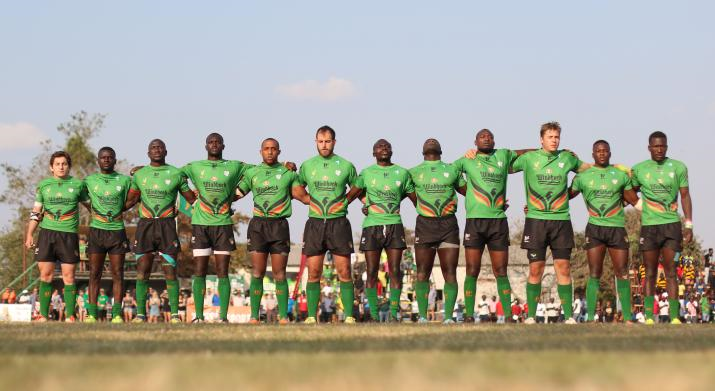