Minister of Finance Margaret Mwanakatwe has announced a new proposed date for the commencement of the sales tax revenue collection system.

The Minister said that the process of preparing for the abolishment of the Value Added Tax to pave way for the implementation of the sales tax would be completed in the first quarter of 2019.

The minister was speaking in Parliament when she responded to a point of Order raised by Chembe Member of Parliament Sebastian Kopulande that the newly proposed date is 1st July 2019 and not 1st April 2019 as earlier promised.

In her statement addressed to the Speaker of the National Assembly Dr. Patrick Matibini, Mrs Mwanakatwe said moving from VAT to Sales Tax is a major reform.

She added that this reform is intended to address the challenges of government being in a perpetual net refund position to tax payers, a situation that has resulted in the accumulation of Vat Refund arrears and decreasing revenues for spending on social and economic development.

She said that as part of the process, the government has since October, 2018, been engaging key stakeholders from both the public and private sectors to provide input into the conceptual framework and design of the new tax.

However, due to the delicate nature of the assignment, it has been imperative that all suggestions and concerns raised by stakeholders are taken into consideration and this has taken more time than originally planned.

Mrs. Mwanakatwe told Parliament in a Ministerial statement that significant progress has been made and the draft for the new sales tax has been concluded and will be presented in the house for first reading on 2nd April 2019.

She went on to add that the 2nd reading and the finalisation of the Bill by the house will be done during the June 2019 session.

During the intervening period, Mrs Mwanakatwe went on to add that the Bill will undergo further consultations though the parliamentary committee and interaction by the Ministry of Finance with various other economic players.

She further expressed emphasis that this being a new law, government would not be pleased with leaving any stone unturned and remains committed to implementing a simplified non-refundable tax regime that will provide a win win situation for both government and businesses. 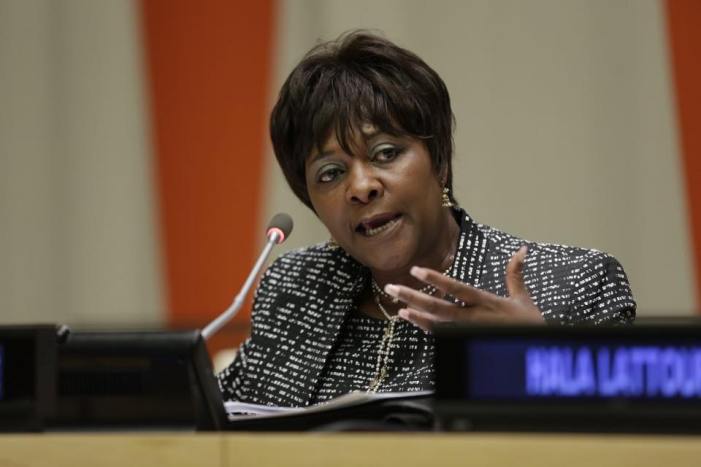 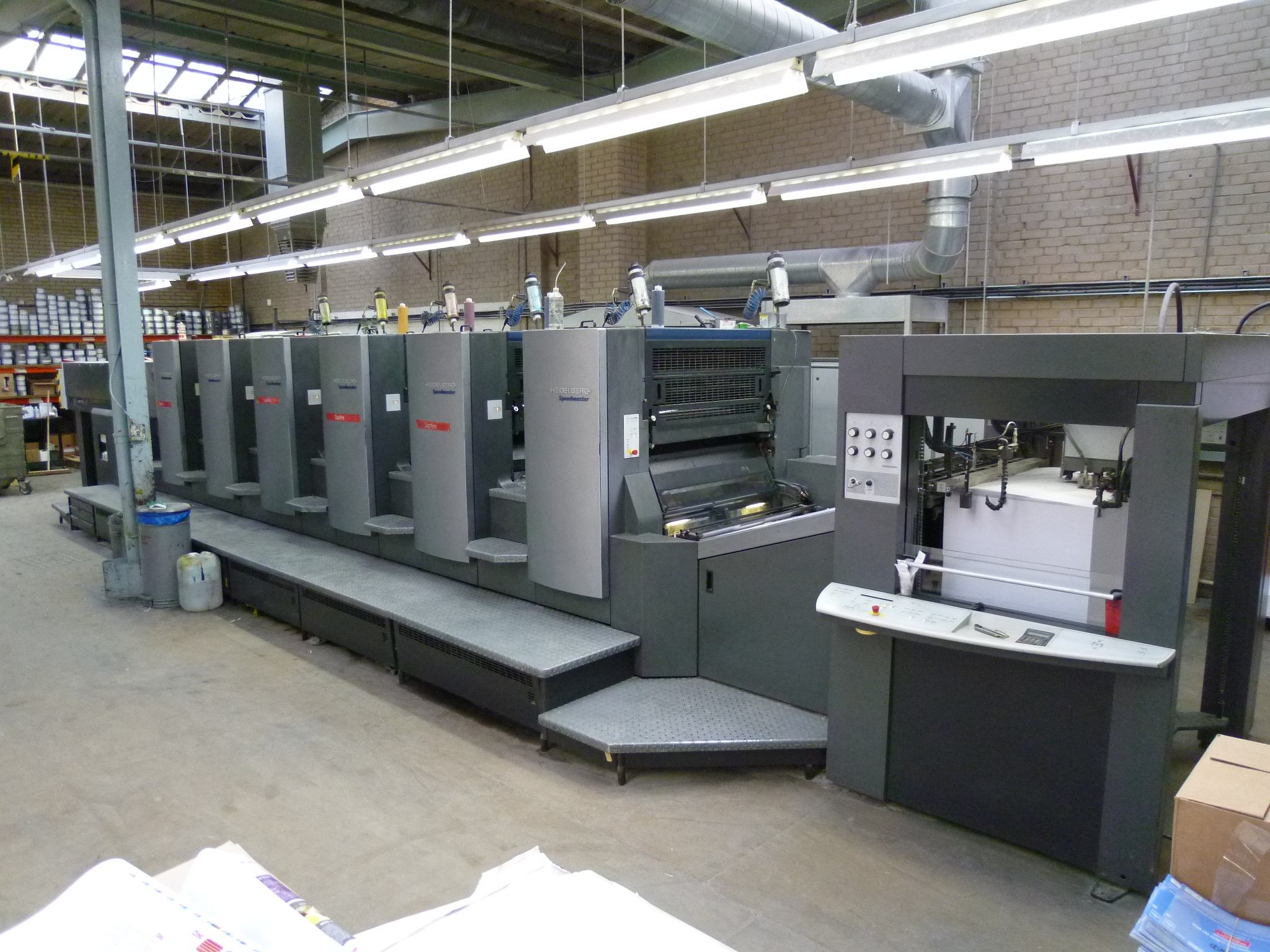