The Zambia National Association for the Blind in Urban and Rural Areas (ZANABURA) has called on government to sensitize the visually impaired community on the use of Braille Jackets in the 2021 August general election.

When transcribing Braille, the visually impaired should be part of the arrangement. We are not sure how it will be arranged and there is not enough time to sensitize the people,

Mr. Chisambi said that government has always engaged the ZANABURA in anything involving the visually impaired community, adding that the printing of the Braille Jackets that was done in Dubai was an unfair arrangement because they were left behind.

He however said that he is happy with the decision that government has made to print Braille Jackets for the visually impaired in this year’s general election.

Mr. Chisambi further said that the Braille Jackets should also consider the visually impaired persons who are not conversant with Braille.

Meanwhile, Borniface Mukopa a visually impaired citizen said that it is a welcome move for government to consider the blind by introducing the Braille Jackets.

We usually vote through a guide or a companion we trust, I am hoping this Braille Jacket will be able to give us a secret ballot, 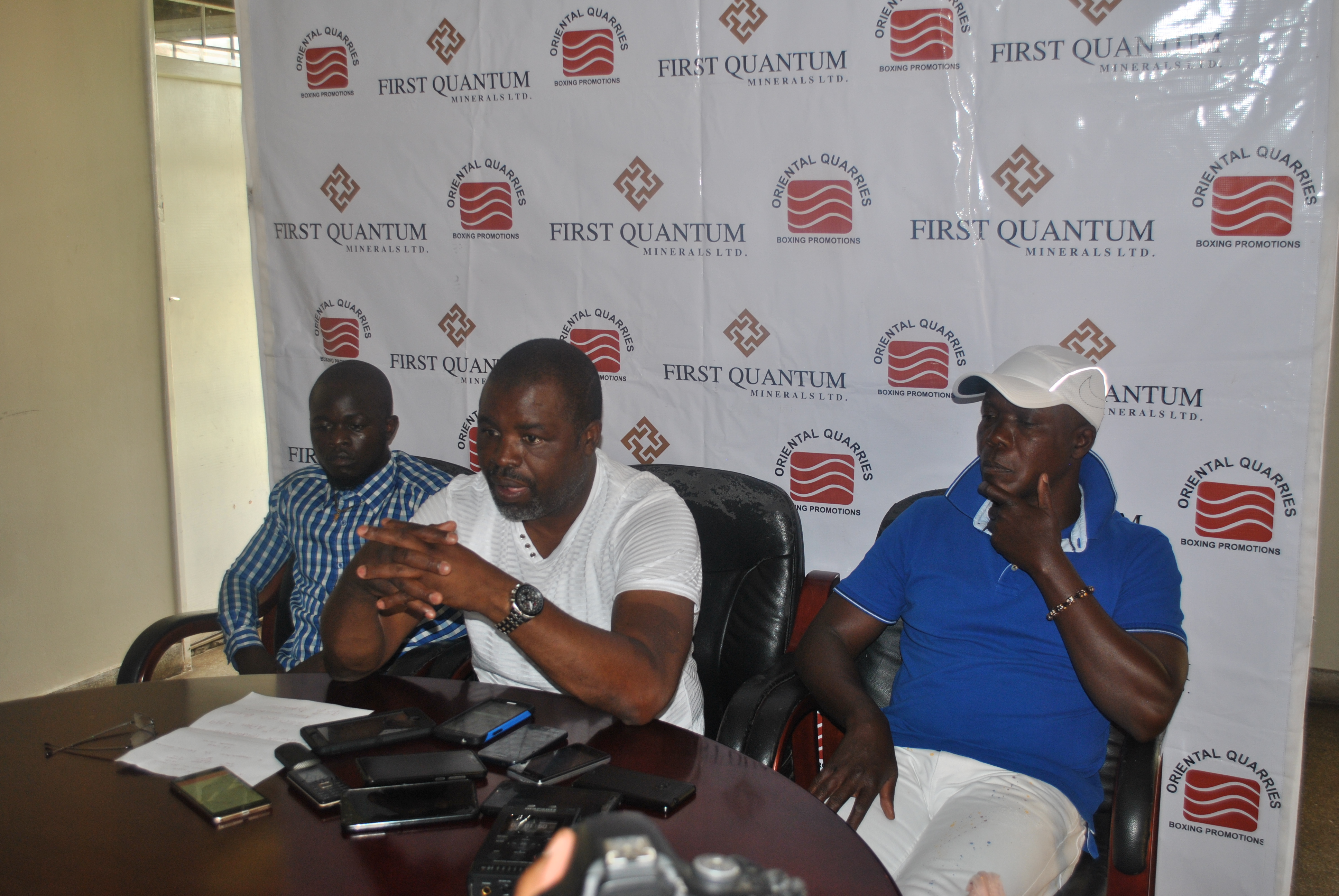 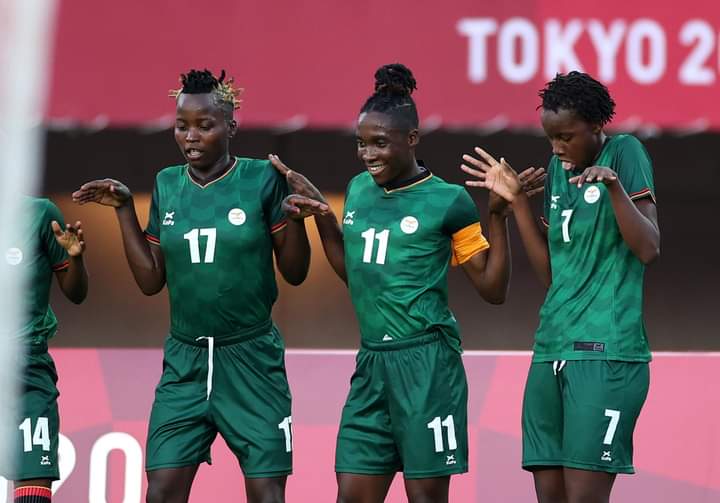