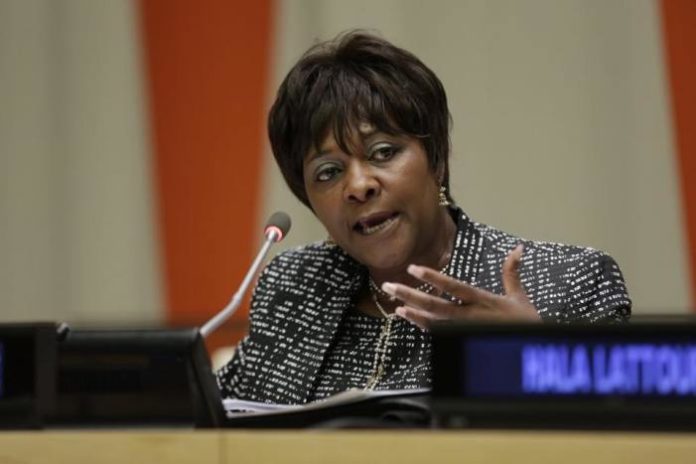 Government is being advised not to implement the Sales Tax this year, so that stakeholders can critically analyse and understand it before it is put in force.

Economist Chibamba Kanyama said that the Sales Tax is a very crucial instrument that must be given enough time for thorough investigation and must be communicated to all various stakeholders with significant stake-holder input.

He stated that it is unfortunate that retailers, manufactures and other stake holders have not been given information on how the tax would be administered.

And he emphasized that the government already has an amount of money projected to be earned from Value Added Tax (VAT) this year, which is about K14.9 billion.

“The money should not be disturbed because it is already pre-determined and introducing the Sales Tax in the cost of a budget year may bring a huge risk to the government,” added Mr. Kanyama.

He suggested that government should plan and implement the tax next year, 2020, at the beginning of the fiscal year and not in the middle of one.

He further stated that government should conduct tests of the tax on some industries, as consultations with stakeholders is key because it is not certain how it will affect a consumer or the fixed amount that will be attached to it.

Meanwhile, University of Zambia Economics Lecturer Chrispin Mpuka stated that the introduction of the Sales Tax this time will be difficult because it will affect most businesses negatively in the sense that if not well implemented it will mean double taxations.

Dr. Mpuka said that four to five months was given for consultations over the same tax, the proposed period is not quite enough.

He added that instead of implementing this tax in July, it is best to introduce it next year, January 2020, and that it will be best if the country contunued working with the VAT system and see how to make it more efficient in terms of collecting taxes and reducing on the number of tax refunds issued.

“Government should work on improving the VAT system by reforming it a little bit and minimise the leakages in the VAT framework,” said Dr. Mpuka.

The move to introduce the Sales Tax came last year at the Budget presentation speech by the minister of Finance. The move, at the time, was said to likely help the government boost revenue collection and bring down mounting debt.

Last week, Minister of Finance Margret Mwanakatwe addressed parliament on Friday, 29 March, 2019, where she proposed July as the month in which the Goods and Services Tax is to be implemented instead of the earlier stated date of 1 April, 2019.