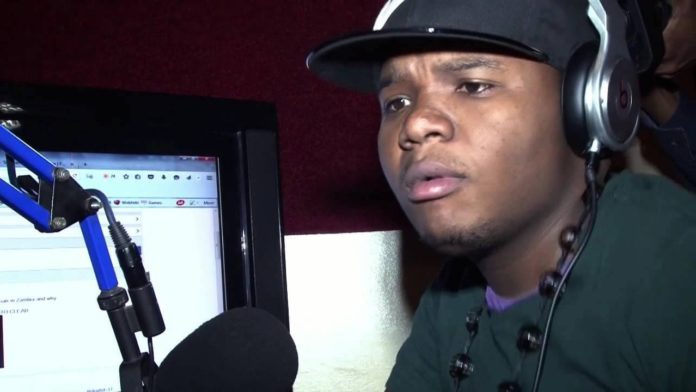 “We received a report of Road Traffic Accident in which one person died. This occurred today, 28th June, 2017, around 05:00 hours, along Great East Road near Handyman’s Paradise. Involved were two motor vehicles, Hino light Truck registration No. AJD 1064 driven by William Gwatilinga aged 37, a resident of Kanyama Compound in Lusaka and a Mercedes Benz Reg. No.BAC 8166 which was being driven by Caristo Chitamfya Jnr., aged 24 of Plot 706 Chalala in Lusaka.

“The driver of the Mercedes Benz is alleged to have misjudged clearance distance and hit into the light truck from behind. He died on the spot.

“The body of the deceased is deposited in the University Teaching Hospital (UTH) awaiting postmortem,” Chilabi added.

According to witnesses, the radio personality met his fate while driving home, shortly after attending Macky 2’s album launch at Sky Bar, here in Lusaka.

The award-winning television and radio personality, who was known by his alias, DJ Caristo Clear, hosted a drive time show on QFM.