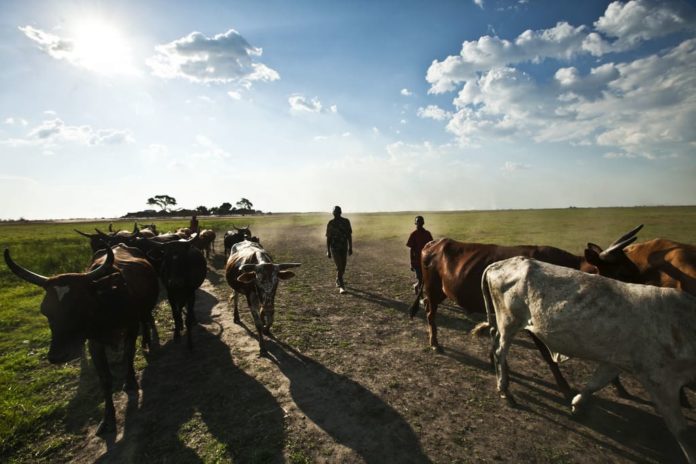 The Central Chamber of Commerce and Industry (CCCI) has challenged small holder farmers in Central Province to prioritise value addition as the market for their produce becomes more competitive, with the coming of the Kabwe Mall.

Speaking in interview with The Lusaka Star, CCCI President Sydney Tembo said once complete, the various infrastructure projects being undertaken in the province will attract investors of various capital margins hence the need for the farmers to reposition themselves.

“They should begin prioritising adding value to their farm produce in order for them to be able to compete favourably with other players in the industry. Otherwise, business will not be viable on their part,” he said.

He noted that as the market for agricultural produce in the province broadens, there is need for small holder farmers to adopt techniques that will help them survive in a highly competitive and saturated market.

Mr Tembo also urged the farmers to take advantage of the prevailing political will and farther their businesses.

“The political will is already there, so I challenge them  to grow their businesses and reach even broader markets,” said the CCCI president.

And speaking earlier in a separate interview, an economics lecturer at Mulungushi University (MU) urged people in the region to venture into agro processing as Central Province offers favourable farming conditions.
Christabel Ngolola said agro processing, which is the transformation of agricultural produce into final products, would make businesses more viable and profitable.

She also appealed to small to medium enterprises (SMEs) in the region to form cooperatives if they are to access loans from aiding financial institutions and boost their capital envelopes in readiness for the expanding market.

Ms Ngolola observed that if the farmers did not put their resources together, accessing financial support from institutions would be difficulty.

Upcoming artists have complained that it's difficult for them to feature renowned artists because they overcharge them. They have also complained that not being given...