Government says high lending rates by commercial banks and micro-financial institutions have continued to hamper the growth and development of micro, small and medium enterprises (MSMEs) in the country.

Minister of Finance Margaret Mwanakatwe said despite the various forward-looking monetary policy measures which the Bank of Zambia has been implementing, financial institutions have continued to charge MSMEs high interest rates, thereby hindering their access to formal financing.

The minister was speaking in Lusaka recently when she officially launched the Zambia Credit Guarantee Scheme (ZCGS) at Radisson Blu hotel.

She reiterated that government was also concerned about the low proportion of commercial banks lending to the MSME portfolio.

“MSMEs only account for less than a quarter of the total market loan capitalization which stood at approximately K24.3 billion (US$2.43 billion) as at the end of December 2017. This, by any standards, is an extremely low participation level for MSMEs to access affordable loan.

“To achieve meaningful impact in terms of job creation, widening the tax collection base and poverty reduction, MSMEs need to account for at least 70 percent of the total loan portfolio, thus the total market loan capitalization should also grow towards K100 billion (US$10 billion) to support delivery of sustainable levels of GDP growth of above 5 percent,” she said.

And Ms. Mwanakatwe said that the establishment of ZCGS is meant to enhance MSMEs’ access to affordable financing by mitigating the risks that traditional financial institutions are worried about and will enable them to innovate, grow and create employment.

Meanwhile, International Trade Centre (ICT) Executive Director, Arancha Gonzales, said MSMEs are the backbone of economies in developing countries, noting that as such, capital was fundamental for them to grow and become competitive.

“MSMEs are typically limited in their capacity to access credit because of under-collateralization, limited credit history and, often, lack of expertise needed to produce reliable financial statements and Guarantee funds are risk mitigation solutions that can motivate financial institutions to explore new market segment,” she said.

She said ICT has rich experiments in implementing a number of successful projects in Zambia to improve access to finance for SMEs in the agribusiness, honey, cotton, green building sectors. 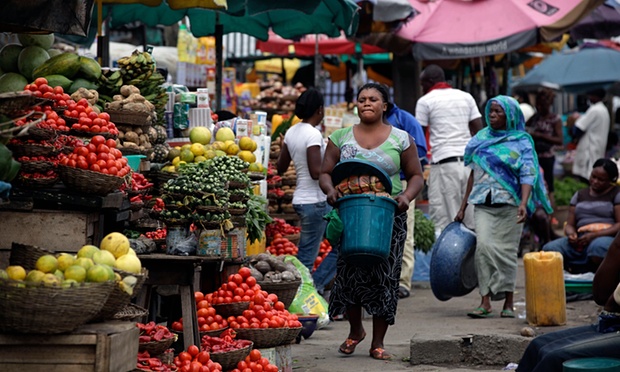 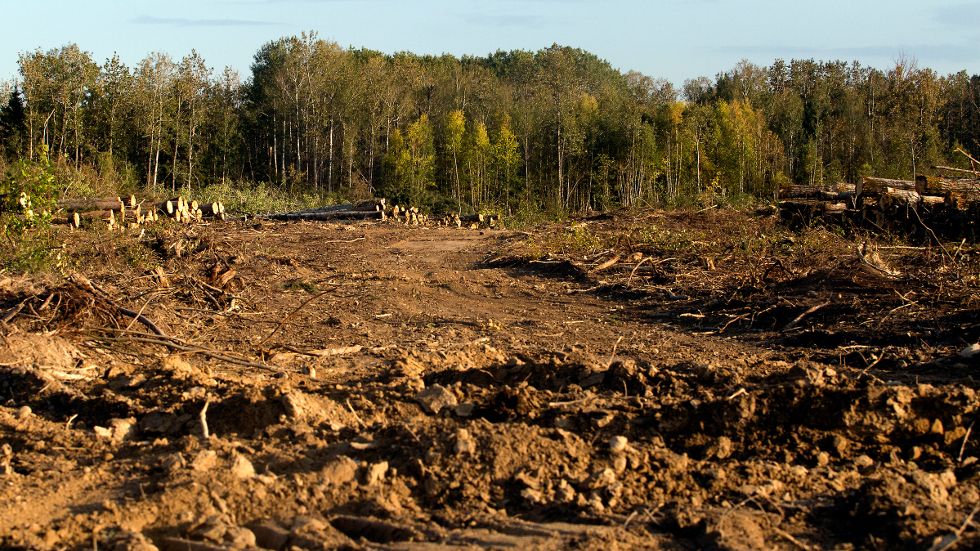