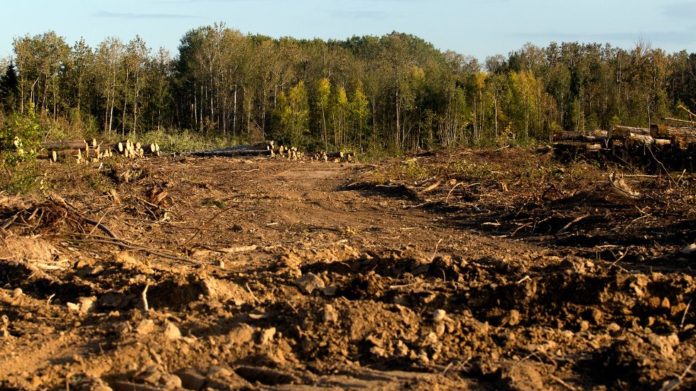 Chiefs from various chief domes of Zambia have maintained they will not accept the land policy draft which was proposed by the Ministry of Lands in February this year.

Speaking when he featured on UNZA Radio’s Lusaka Star program recently,  the chairperson for the Chiefs’ Indaba,  His Royal Highness Chief Ngabwe of Central Province, said that the draft would not be acknowledged if the ministry did not adhere to their requests.

He said the process used in coming up with the draft on land was not inclusive because out of the 33 chiefs of Central Province, only five chiefs were consulted.

He said the chiefs want a participatory document which would involve every chief in the country.

Chief Ngabwe disclosed that efforts in trying to engage the Ministry of Lands in resolving the issue proved futile.

He lamented that the failure by the Ministry of Lands to commit to meeting with the chiefs was sheer lack of respect for traditional leadership.

The traditional leader was however quick to appreciate President Edger Lungu for showing commitment towards addressing the plight of chiefs.

Meanwhile, a development activist, Lewis Mwape ,  said there was a need for both parties to seat down together and come up with ways to settle land issues.

Mr. Mwape, who is also Zambia Civil Society Development (ZCSD) Executive Director, urged government to respect chiefs as they are the custodians of 60% of the country’s land.

Zambia National Students Union (ZANASU) has appealed to Government to set aside vaccines for students in higher learning institutions.  In an interview with Lusaka Star,...