Information and Broadcasting Services Minister and Chief Government Spokesperson Honorable Dora Siliya has said journalism standards have gone down in spite of the media industry growing rapidly in the country.

The Minister was speaking at the launch of the Bloomberg Media Initiative Africa (BMIA) where she officiated in Lusaka today.

She said the government is concerned that the standards have gone down and most of the journalism is limited to politics and usually a merely pitting one political party against another as well as politicians.

“There are currently over 115 radio stations, over 55 television stations, over 11 newspaper publications as well as a number of online publications but all this is overshadowed by sometimes the below par standard of journalism a craft sometimes referred to as the Forth Estate,” she said.

The Minister said as the Zambian economy is constantly evolving there is need for the press to develop financial reporting ability. She said she is confident that the BMIA program will support the continuous progression of the Zambian media by exposing them to leading financial journalism experts.

She further congratulated the 51 delegates picked from across various media, non-governmental organizations, private and the public sector for the Zambian program which starts today the 21st January 2019.

Ms Siliya said the blend is remarkable as journalism is becoming of interest to those in other sectors especially those from the financial sector.

“I am hopeful that after this course, you the privileged few will be examples of good financial journalism as you will be the reason why the BMIA will continue the program in Zambia,” she said.

She further congratulate the BMIA for seeing value and taking a chance on Africa in particular our country Zambia and also paid tribute to the Bloomberg philanthropies and Stavros Niarchos foundation the founders of the program that without them it would not have been possible.

“Your objectives are designed to accelerate development of a globally competitive media and financial reporting industry, as well as promoting transparency, accountability and good governance in extending of this privilege to Zambia and Ghana deserves great commendation,” she said.

BMIA was announced by founder Michael Bloomberg in 2014 and since 568 delegates from 13 countries have been trained in the Financial Journalism Training Program. Four intakes have already been offered in South Africa, Nigeria and Kenya in the past three years and Zambia and Ghana are starting the initiative this year 2019.

And UNZA Vice Chancellor Professor Luke Evuta Mumba said he is glad that UNZA is part of the program and that expertise financial reporting will help citizens make informed decisions as they will be able to understand financial issues better.

And UNILUS Vice Chancellor Professor pinalo Chifwanakeni thanked Bloomberg for the initiative and implored journalists to utilize the training so as to be able to get to the bottom of what is really happening because most of this conflict around is as a result of wealth.

And BMIA Director Erana Stennett has encouraged participants to make the best out of the training and put Africa on the map because Africa is the only continent with financial acceleration since 2000.

Secretariat Director for Strathmore Business School Ms Christine Mwangi thanked the Zambian government for welcoming the initiative and BMIA Managing Editor Anthony Sguazzin has implored all journalists to take interest in financial reporting as it is an integral part that has been neglected. 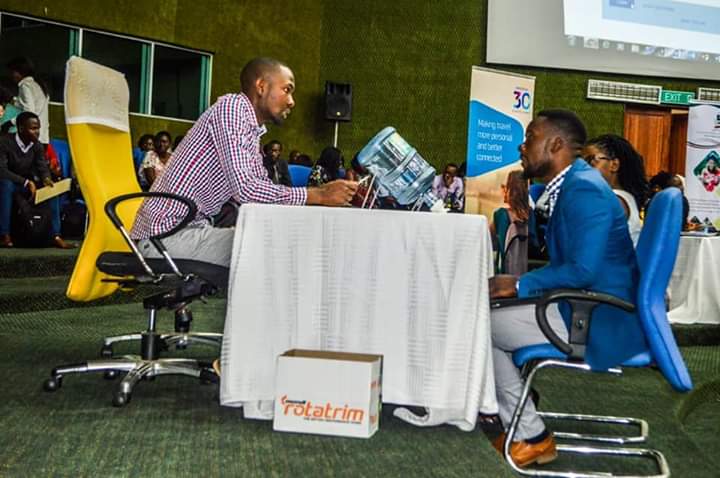 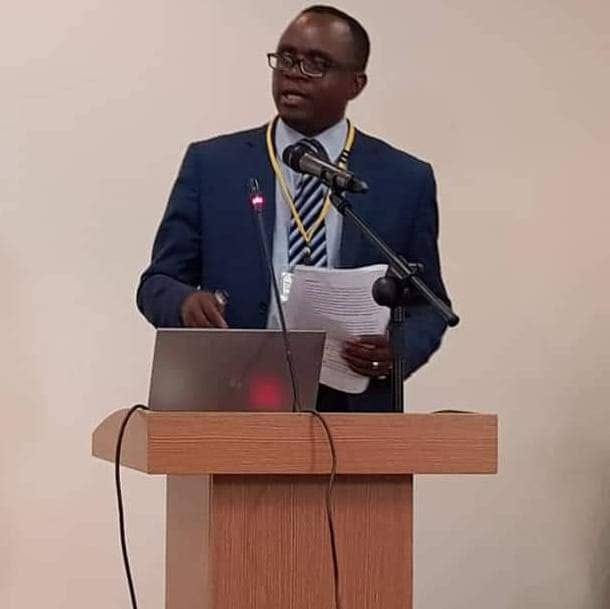