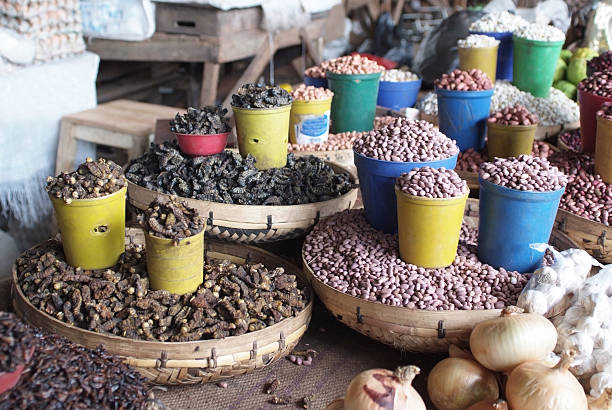 The Jesuit Centre for Theological Reflection (JCTR) has expressed concern over the general increase in the prices of daily basic commodities.

JCTR Programs Manager Innocent Ndashe said the increase in prices is affecting the ordinary citizen in the country, as many people do not have sufficient income, causing an increase in poverty levels.

Speaking during an interview with Lusaka Star, Mr. Ndashe said the business community will no doubt continue hiking prices because of how expensive it has become to import raw materials.

The problem lies in the high depreciation rate in the kwacha against the dollar in the past few years. This has been compounded by government failing to improve our manufacturing sector and taking a lead to strategically attract foreign investors and increase productivity in order to reduce on imports,

Mr. Ndashe advised government to take advantage of high copper prices and not concentrate so much on the International Monetary Fund (IMF).

He also stated that debt has contributed to the depreciation of the Kwacha and that it is important for government to strengthen public finance management systems by ensuring proper accountability in the management of debt.

Mr. Ndashe further stated that there is need to bring about defectiveness in the management of debt and come up with a proper way of engaging the creditors in order to create a debt repayment plan.

There is need to come up with a proper economic plan to help build confidence to the creditors and investors by assuring them that they will be able to stabilize the economy and help improve the income levels of citizens in the country,

And renowned Economist Yusuf Dodia said Zambians are failing to buy imported products, as their salaries have not been increased despite the increase in inflation.

The high cost of the foreign currency is leading to the high cost of living in Zambia, and this situation cannot be turned around overnight. In order to alleviate this, salaries have to be increased or have a reduction in the cost of doing businesses in the country by having a dollar that is affordable,

Mr. Dodia said the issue of policy change in relation to export of commodities such as copper, is something that needs to be addressed as it could help capitalize the economy and allow small businesses to grow.

He further added that Zambia should take advantage of the high copper prices on the international market, as this can help alleviate foreign debt, high petrol prices, high electricity prices and in turn improve the inflation rate. 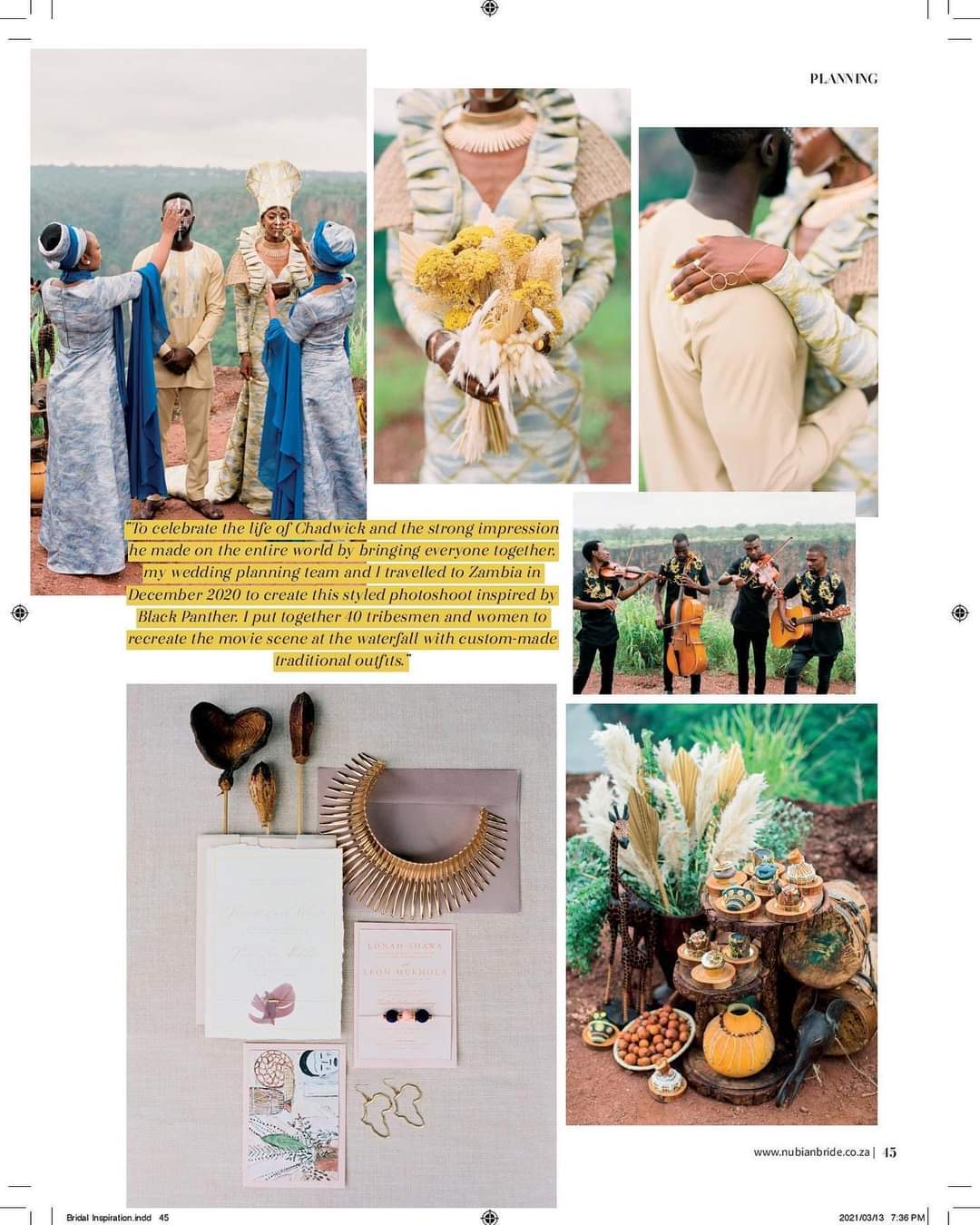